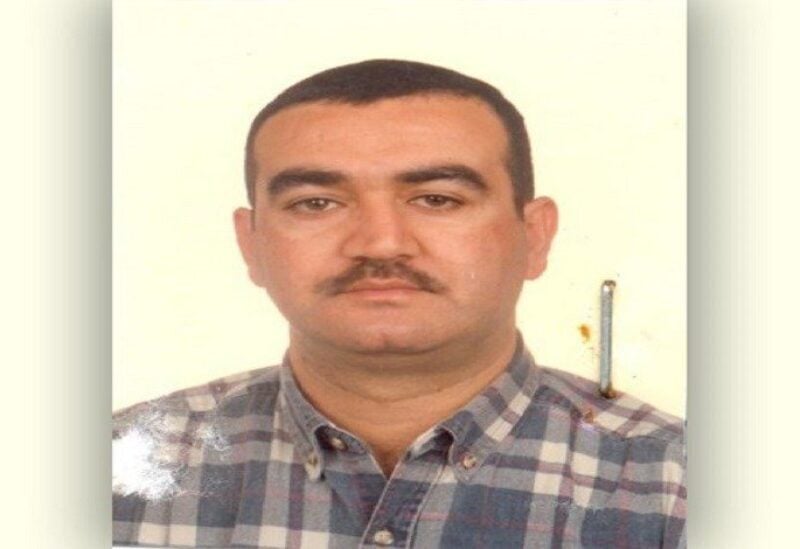 US State Department “Rewards for Justice” program posted a video of the terrorist Salim Ayyash on its Twitter page, it stated  in a tweet attached to it, whoever has information leading to his location to contact them and will get a financial reward of $ 10 million.

The tweet stated: The United States government is offering a reward of up to 10 million dollars in exchange for information on Hezbollah terrorist Salim Ayyash for his involvement in operations aimed at harming American people. Email us via Telegram, Skanal, or WhatsApp: 0012022941037

From what was stated in the video: The US government is offering a reward of up to $ 10 million, for information on Ayyash’s whereabouts or identity. It is known that Ayyash, the criminal convicted of killing former Lebanese Prime Minister Rafik Hariri, was involved in efforts to harm US military personnel. He is a prominent leader in the assassination unit emanating from Hezbollah.

According to a source close to Sheikh Bahaa Hariri, this American move comes as a confirmation of what had previously been said and repeated by Sheikh Baha from the accusation of Ayyash up to the issuance of the verdict against him in the Late Rafic Hariri assassination case, where he called on the Lebanese state to arrest Ayyash in order to achieve justice and spare the state further international isolation and accountability that will not exclude anyone

The source added that Bahaa Hariri had previously confirmed that Salim Ayyash was a leader in Hezbollah, but he is not the only one who assassinated Rafik Hariri, and that the issue was no longer a game, and the court pointed to the existence of indirect evidence of a political assassination. He asked the Arab brothers and the international community that they seek to implement this decision, so  justice can be served, and  things should not remain sloppy.
After a six-year trial, the Special Tribunal for Lebanon issued, on Tuesday, August 18, 2020, its verdict to convict Ayyash, Judge David Ray pronounced the verdict, and in the indictment, Salim Jamil Al-Ayyash was convicted of premeditated murder and the commission of a terrorist act through an explosive device and  premeditated killing of Prime Minister Hariri and 21 people.

According to the arrest warrant issued against him by the Special Tribunal for Lebanon, Ayyash is a military official in Hezbollah and responsible for the cell that carried out the assassination of Prime Minister Hariri, and he also personally participated in the operation.

Bahaa Hariri was right , and justice prevailed . Ayyash wanted to be arrested from the most powerful country in the world to be tried for the countless crimes he committed.