US official: We are working on an international coalition to put pressure on Lebanese leaders 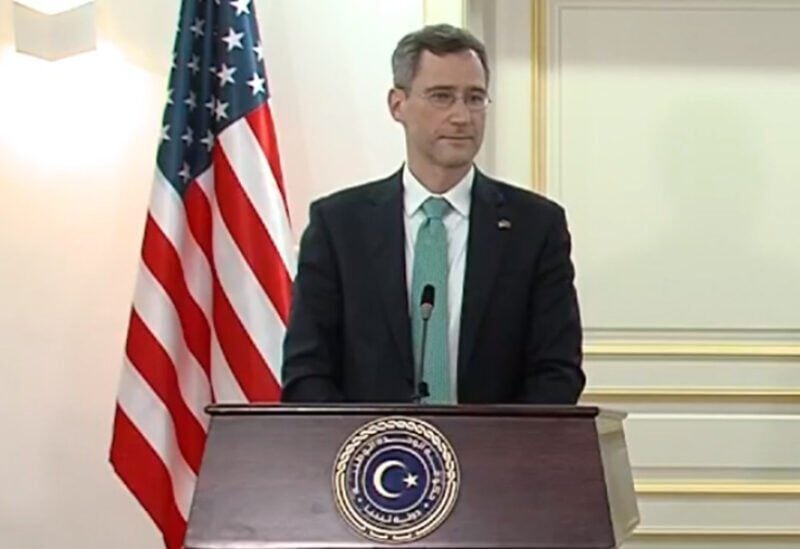 On Tuesday, Acting Assistant Secretary of State for Near Eastern Affairs, Joey Hood, called on Lebanese political leaders to form a government that is “capable and willing to implement reforms” in order to “take care of their people,” stressing that the United States is working to gather efforts to form an international coalition to impose pressure on the Lebanese government.

Referring to humanitarian aid and US support for Lebanon, Hood said the United States is working to provide incentives and is looking at “more mechanisms” by allying with partners to push political leaders into forming a government.

He explained, “You may see a lot of moves, both from the US government with France and our other partners in Europe and the Gulf,” noting that the nature of these “activities will change from week to week, according to the response we will get from Beirut.”

On the possibility of imposing US sanctions, Hood pointed out that: “We are all talking about steps that we can or may take, but they require a lot of discussions about the legal authorities, about the timing, and about the people involved in them.”

Hood criticized the political leaders in Lebanon, saying: “Unfortunately, they missed the past nine months in which they had an opportunity to form a government capable of implementing reforms, which brought things back to square one. There is no better time for them than today, they have to make the appropriate decisions, empower the government and carry out reforms.”

Hood stressed that the United States does not support a specific person to form a government in Lebanon, nor does a military government require a constitutional amendment.

He continued, “We will not support a particular candidate. Nominating a prime minister is a matter for the Lebanese people to decide, and of course we do not want any additional measures such as the army seizing power.”