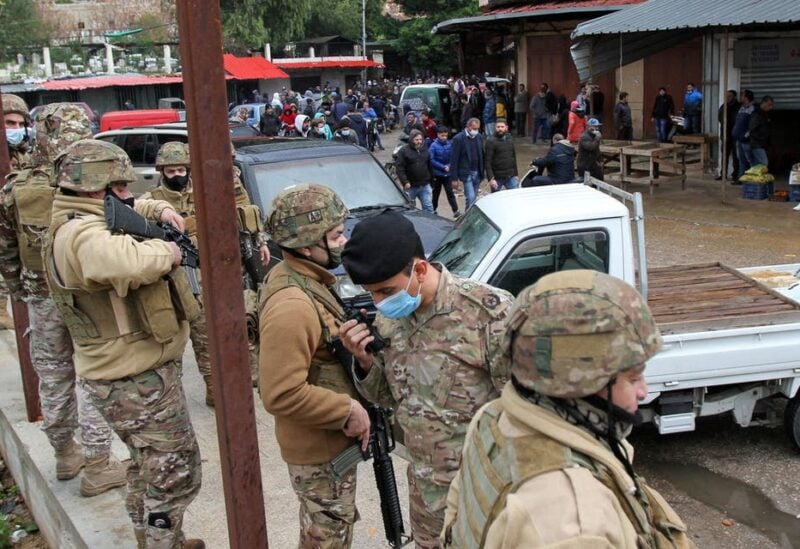 US President Joe Biden authorized Tuesday the release of almost $50 million to assist the Lebanese army.

In a statement released by the White House, Biden said he delegated Secretary of State Antony Blinken to direct the drawdown of up to $25 million “in commodities and services from the inventory and resources of any agency of the United States Government to provide immediate assistance to the Lebanese Armed Forces.”

Biden also announced that he had authorized Blinken to direct another drawdown of up to $22 million “in defense articles and services from the Department of Defense to provide immediate assistance” to the LAF.

Lebanon has been facing multiples crises since the start of nationwide anti-government protests in October 2019.

Since then, the coronavirus pandemic and the Beirut blast last summer exacerbated an already brittle economy.

Decades of corruption, clientelism and sectarianism culminated in the collapse of the local currency, sanctions, and a shortage of US dollars in the local market.

As a result, the value of salaries decreased for those being paid in Lebanese pounds, including service members.

The average monthly salary for a rank-and-file soldier in the LAF or a police officer in the Internal Security Forces is worth less than $40 today.

Among other things, Washington has been concerned over the security situation in Lebanon due to the reportedly low morale within the Lebanese army, which is heavily backed and funded by the US.