US State Department: Lebanese leaders must act seriously and urgently 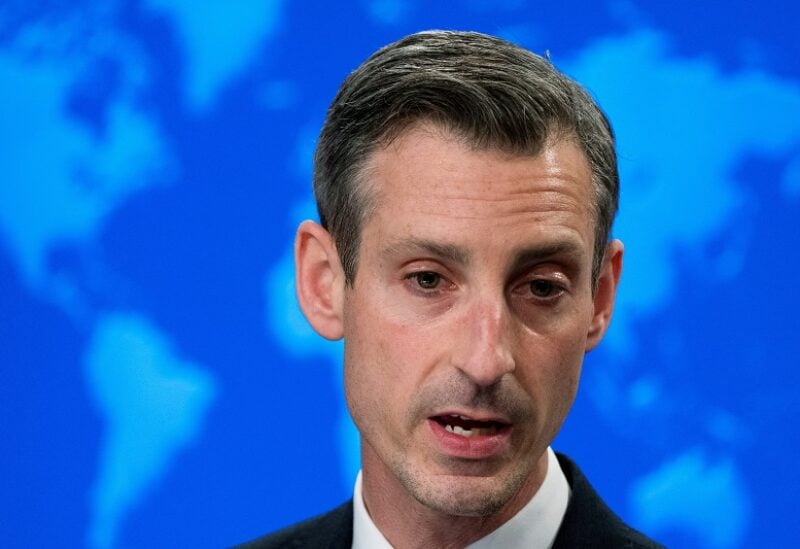 US State Department spokesman Ned Price called on Lebanese leaders to “act seriously and urgently to implement reforms and take the necessary measures to save Lebanon’s economy, including measures that can be taken regarding forming a government.”

Price said in his daily press conference: “We are in constant contact with our Lebanese partners, and we have called on stakeholders to form a government that is capable and committed to implementing reforms, and restoring the confidence of the Lebanese people,”

On the other hand, the State Department spokesman stated that the United States will continue to work with Lebanon and the Israeli entity on demarcating the maritime borders between the two countries. “We welcome the constructive dialogue and the progress that has been made, and we will do everything we can, as well as Special Envoy Hochstein, to support this process and move forward.”