Vehicles belonging to UNIFIL are being targeted 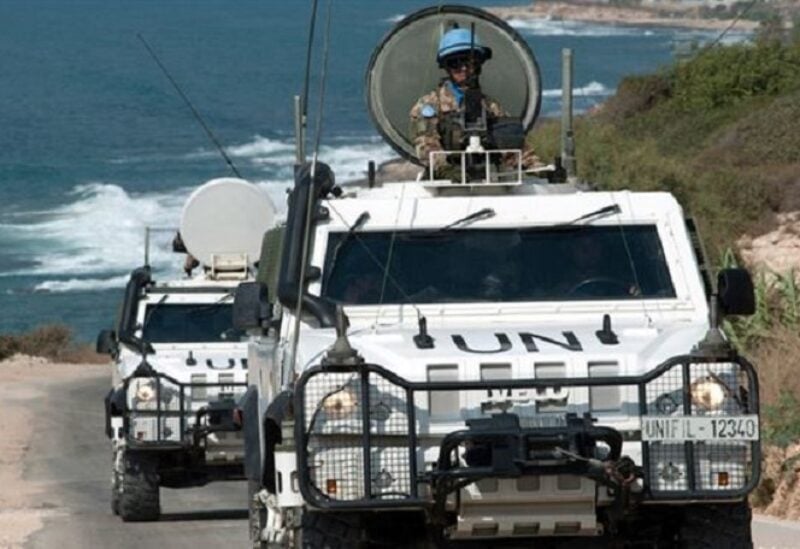 In a statement, UNIFIL Deputy Director of Information Office Candice Ardell said, “Contrary to the misinformation being disseminated, the peacekeepers were not taking pictures and were not on private property, but were on their way to meet with their colleagues in the Lebanese Armed Forces for a routine patrol.”

“UNIFIL condemns attacks on staff who serve as peacekeepers, which are considered violations of Lebanese and international law,” Ardell added. UNIFIL also condemns those who use the population of the region to further their own interests.”