Vice President of Industrialists Association: Early “2022” we will have electric car factory 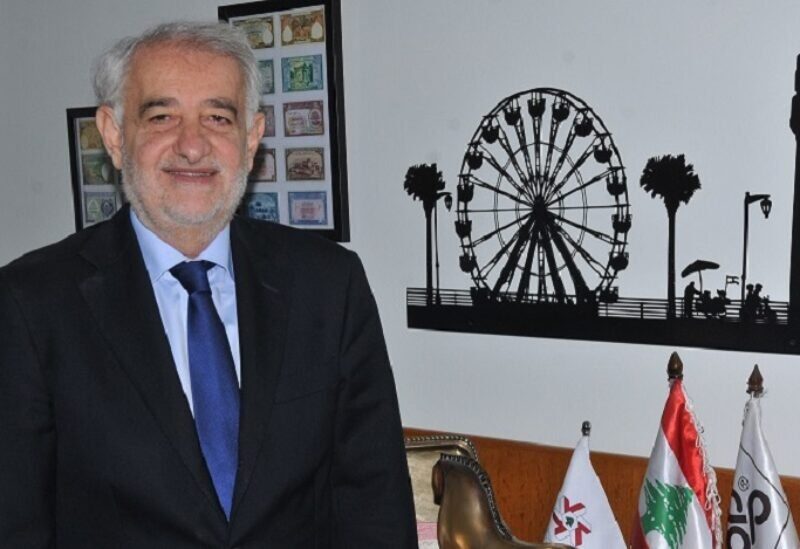 The Vice-President of the Industrialists’ Association, Ziad Bakdash, confirmed that “25 percent of the factories in Lebanon are preparing a “Plan B,” either they close, move abroad, or stay here and open a factory abroad, and the options are divided between Egypt, Muscat, the UAE and Saudi Arabia,” noting that “moving abroad has become very difficult and there are no longer opportunities as before,” explaining that “Lebanese imports, in general, have declined by about 50%.”
Bakdash indicated via the “Lebanese Scene” program on “Al-Hurra” channel that in the industrial sector, “sales in the local market fell by between 40% and 60%, and also declined abroad, especially after the crisis with Saudi Arabia, about 50%.”
But despite the crisis, Bakdash pointed out that “some factories have increased their business, and there are factories that were closed about ten years ago, and today they have reopened and started to export. There are also foreign companies that started contracting with Lebanese factories.”
He said, “In the beginning of 2022, we will have a factory for electric cars, and cars that can accommodate 3 people, at prices less than 7,000 dollars.”
On the issue of increasing the minimum wage, Bakdash said: “This matter is related to fixing the exchange rate in order to know on what basis the minimum wage will be determined.”