Video: A gunman opened fire on Bank of Beirut’s facade in Jbeil 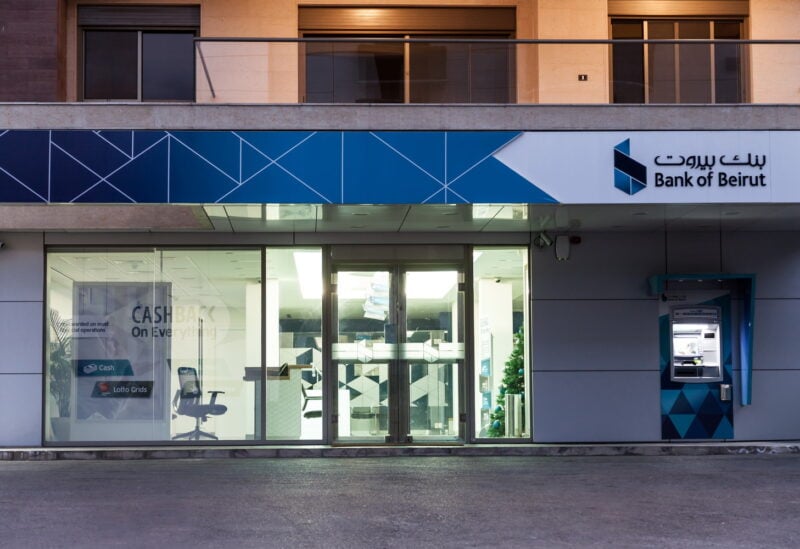 An unknown person shot at the front of the Bank of Beirut in the Byblos area, and then fled.

The gunman also opened fire on an ATM machine in the bank, amidst a gathering of a number of people, which sparked a state of fear.