Video: ” I can no longer understand you “Sayyed”,, those blocking roads are now called suspects?” 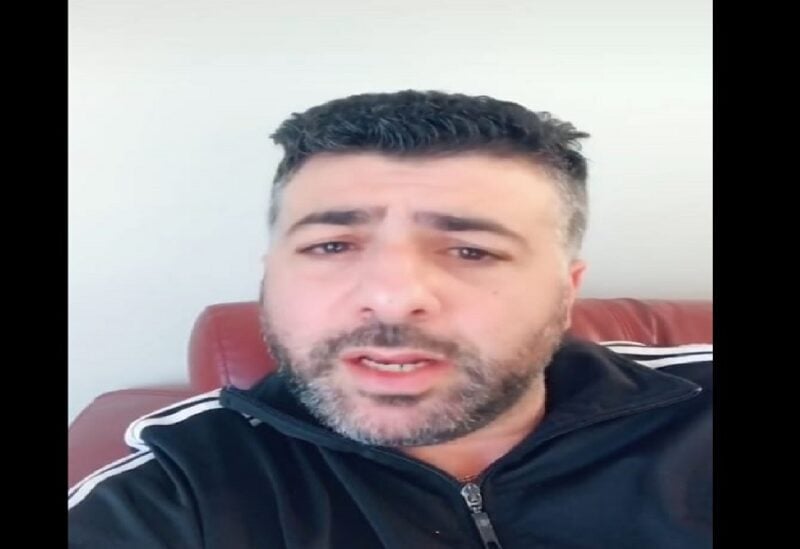 From within his environment and from one of his supporters, the response came to what Hassan Nasrallah said yesterday that “cutting the roads does not satisfy the hungry, does not achieve security, does not secure a job for anyone, and puts the country on the crater of a civil war” and that “What is happening is unacceptable and a solution must be found to the issue of roadblocks and the duty of  The army and security forces is to open the roads , and there is pressure from Western embassies on the Lebanese army. The response came from Ali Halawi through a Tik Tok video, he said” I cannot understand you anymore “ya sayyed” ..Those who are blocking the roads are suspects and embassy’s agents and want to ignite a civil war and internal fighting? I can’t understand you “Sayyed”. You were the one who made us go to downtown for two years, where we stayed in tents and ate fahita and filadelfia sandwiches two whole years in order to overthrow Saniora’s government, and you used to say we are not in a hurry, we are happy and content,”

He added:” later on you made us go the streets on May 7, where we entered every part of Beirut, and again you said we are free, no one is allowed to mess with us, now if some guys block a road,,, come on man..”