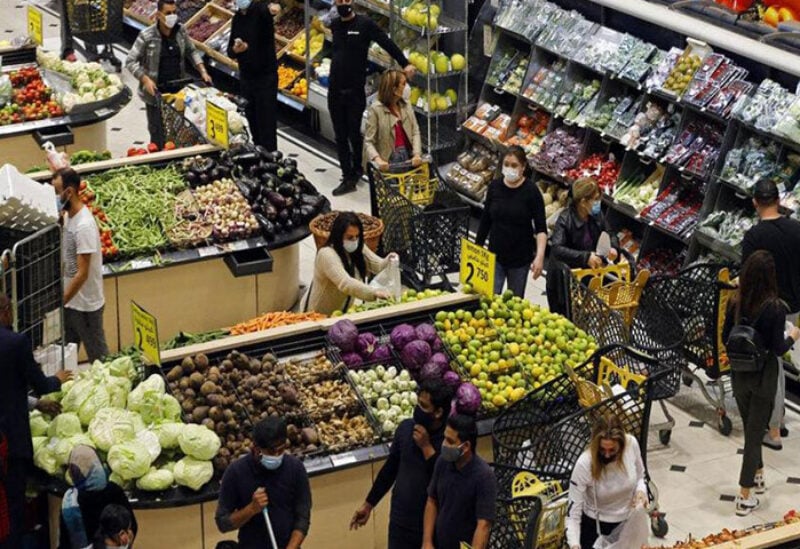 A video showing a clash that happened today between citizens on a subsidized bag of sugar in a supermarket in Tyre has gone viral on social media.

This is not the first time that citizens fight for subsidized products in supermarkets, as in the last week similar video for a clash on a milk bag has gone viral.

Lebanese protesters set up new road blocks Tuesday to vent anger over political inaction in the face of deepening poverty, but security forces managed to re-open some to traffic.

The country has been mired in economic crisis, which has brought surging unemployment and spiraling prices while the currency has plunged to a new low to the dollar on the black market.

Yet the government — which formally resigned after the massive Beirut port explosion last August that killed more than 200 people — has failed to agree on a new cabinet since.