Video: Raoul Nehme breaks down in tears during the Ministry’s handover 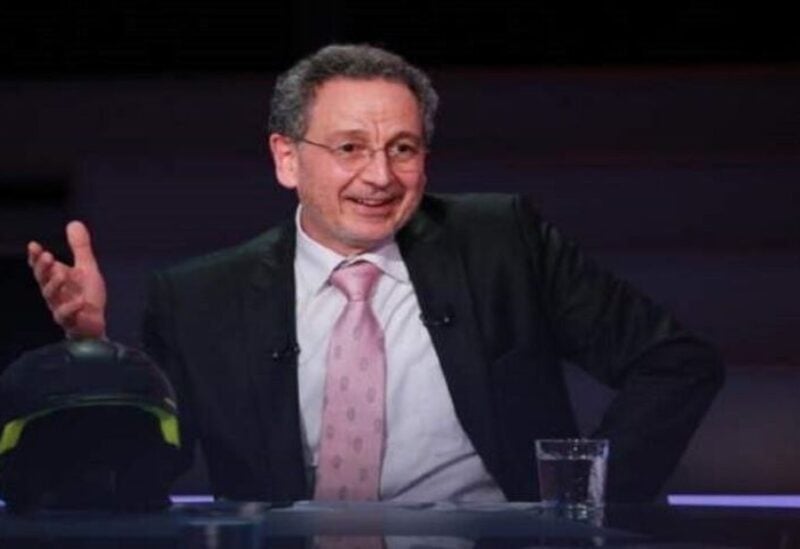 A video clip documented by the Lebanese media, showed former Minister of Economy, Raoul Nehme, breaking down in tears when talking about the ministry’s victims at the Beirut Port explosion, during the handing over the new minister, Amin Salam, his duties.

In the documented video clip, Raoul Nehme broke down in tears while talking about the ministry’s victims at the Beirut port explosion, which prompted his successor, the new minister, Amin Salam, to interact with this scene, and help in handing him a tissue,  amid a press conference in the presence of the media