“Voice your concerns in elections to the fullest extent possible,” says Patriarch Rahi 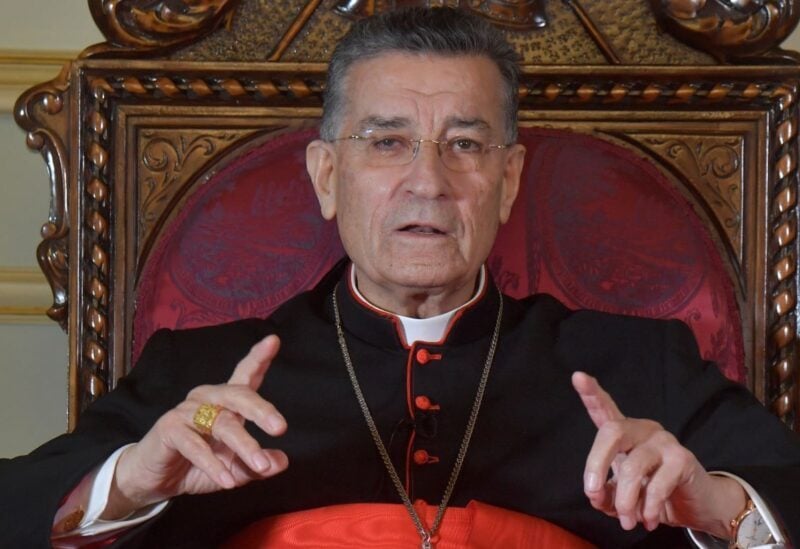 Cardinal Mar Beshara Boutros Al Rahi, the Maronite Patriarch, stated that Egyptian President Abdel Fattah Al-Sisi “loves Lebanon and the Lebanese people, and I thanked him for the air bridge that he established after the port explosion, which expresses his love and for opening the doors of Egypt to the Lebanese and for his always supportive positions for Lebanon and for the mediation that he undertakes with the Gulf countries.”

“We discussed Lebanon’s internal issues, and the Egyptian President expressed his regret for the situation that Lebanon has reached. I conveyed to him the harsh situation that the Lebanese are experiencing, and that we need to treat its disease, which is the failure to implement the Taif Agreement, and the solution is to declare neutrality,” Al Rahi said in a television interview during his visit to Egypt.

Regarding the upcoming parliamentary elections, Al Sisi affirmed, “They must occur, and we care about it, in order to preserve constitutional entitlements, and voters must participate massively and make better choices, with confidence.”

The Maronite Patriarch has as well encouraged the Lebanese population to participate heavily in the elections, and to voice their concerns to the fullest extent possible.

He continued, saying: “We have built a friendly relationship with the Secretary-General of the League of Arab States, who has not failed to follow up on the issue of Lebanon, which is committed and a founding member of the League. The League cannot abandon Lebanon, but it must work harder and harder for its sake.”

“We discussed the issue of Hezbollah’s weapons, which came out of the hands of the Lebanese, even if there was a defensive strategy to solve part of the problem,” he concluded.