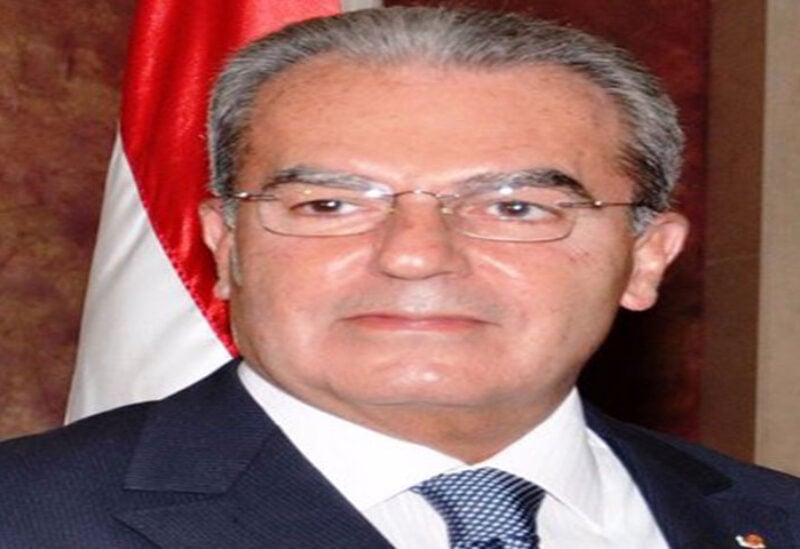 Maronite General Council Dean, former Minister Wadih el-Khazen, considered, in a statement on Sunday, that “there is no fear for the Christian role and the powers of the Presidency of the Republic that were approved in the Taif Agreement and the Lebanese Constitution,” warning that “the discrepancy between the three presidencies and those involved in the government formation process threatens, if the status quo persists, of a social outburst that paves the way for a security explosion.”

He reminded that the President of the Republic did not use the powers he enjoyed before the Taif Agreement, which allowed him to form the government alone. Instead, the Head of State used to refer to the Prime Minister-designate and consult with him, without observing the constitution at the time.

“This reflects a Christian keenness on Islamic-Christian coexistence that must continue today,” underlined el-Khazen.