Walid Jumblatt: There are people around the president who do not want Saad Hariri 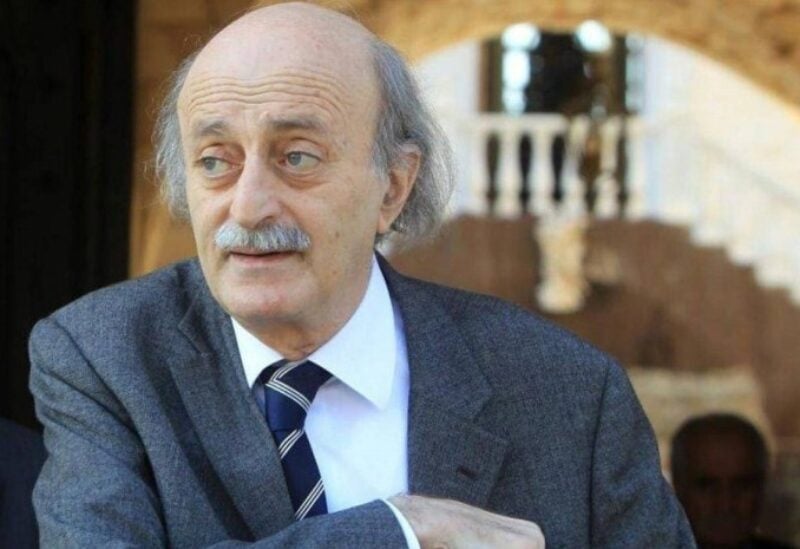 Progressive Socialist Party leader, Walid Jumblatt revealed to the L’Orient-Le Jour daily the content of his most recent meeting with Lebanese a President, Michel Aoun.

According to him, the current deadlock is linked to two reasons: poor relations between Prime Minister-designate, Saad Hariri, and Free Patriotic Movement leader, Gebran Bassil, as well as Iran’s desire not to loosen the grip around Lebanon.

In response to a question about the chances of success of the newly proposed 24 minister cabinet formula, and where do the blockages really lie, Jumblatt said: “There are people around the president who do not want Saad Hariri and who are trying by all means to find constitutional formulas to get rid of him, yet such an equation does not exist in our Constitution. It can’t work. This is not only unconstitutional, but would also lead to an additional blockage.”

Whether he believed that the reasons for the blockage are to be sought outside or rather on the internal scene, Jumblatt said: “I think there are both factors. The internal blockage certainly exists. There is a certain antipathy from Gebran Bassil towards Saad Hariri, even though they were great friends for three years. (…) If they can get along with each other, we’ll be halfway there already. This was the conclusion drawn by Patrick Durel (the French envoy for North Africa and the Middle East) who spoke of the need to find this common ground between Hariri and Bassil. Ironically, I’ve asked the head of state during my interview with him if he could do anything to reconcile the two. He replied: I don’t know why they quarreled and over what.”

As for the external reason, Jumblatt said: “The question of knowing if the blockage is also due to external factors, in particular in the light of the last speech of Hassan Nasrallah (current March 18), also arises. This is in part true, given the fact that the US has recently started negotiating in Oman with the Houthis (Yemeni rebels), who by the way are still on the offensive and continue their attacks every day against targets in Saudi Arabia. So Iran is clearly on the offensive too.”

Whether he thinks that this is the reason why Hassan Nasrallah who no longer wanted a government of technocrats but rather a techno-political cabinet, Jumblatt said: “Let’s go beyond the details of the form of government, whether it’s technocratic or not. Either he wants to give the green light to the birth of a cabinet or he does not. We have already had the experience of a government comprising so-called technocratic ministers who turned out to be utter failures. The question is simple: Does Iran intend to loosen the grip on Lebanon or not?

Whether he thinks the “diplomatic waltz” of recent days could help unblock the situation, Jumblatt said: “Yes, I think it can help, but there are two things: internal and external. Diplomats can certainly unlock something. But I can say that France is the one that is most interested in saving what remains of its initiative.

In reply to a question as to what extent did he think this blockage stemmed from an ego war between Bassil and Hariri, Jumblatt said: “There is a war of egos and at the same time behind this break between Gebran Bassil and Saad Hariri, I have the vague impression that there are some embassies which have set certain conditions.”