Warning of infrastructure collapse, “We are not catching up on anything” 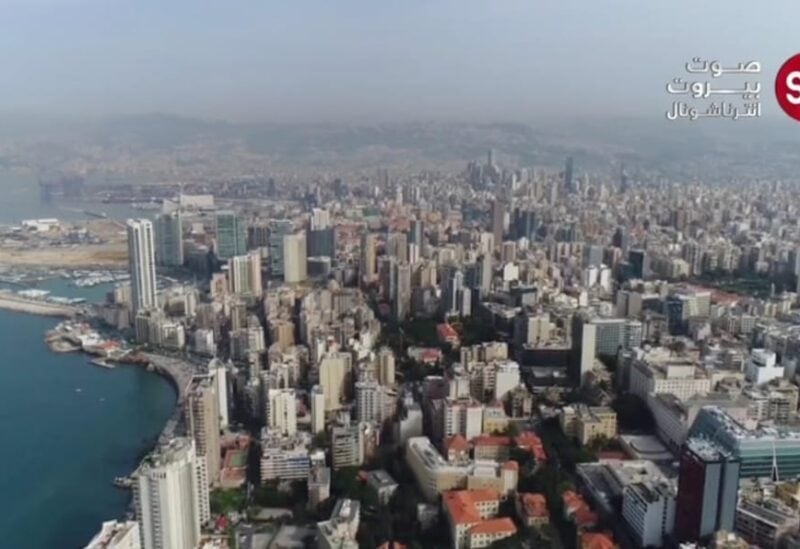 The Governor of Beirut, Marwan Abboud, inspected the site of the water pipe explosion on Muhammad Al-Hout Street in Ras Al-Nabeh` in Beirut.
Following the tour, Abboud indicated via a television interview, that “the explosion of the water pipe on Muhammad al-Hout Street sheds light the water network status, in old and dilapidated Beirut, which leads roads to subside, and we have treated 3 cases in the recent period.”
He said: “There is no maintenance, and no one is watching over the networks maintanace, and infrastructure, as they are more threatened with collapse from now on, and what we are witnessing is only the beginning. We are incapable of catching up.”
Abboud added: “On Mar Elias Street in Beirut, an incident similar to the pipe explosion on Muhammad al-Hout Street a while ago, has occured.”