Waste crisis again..and this is what Ramco asked for 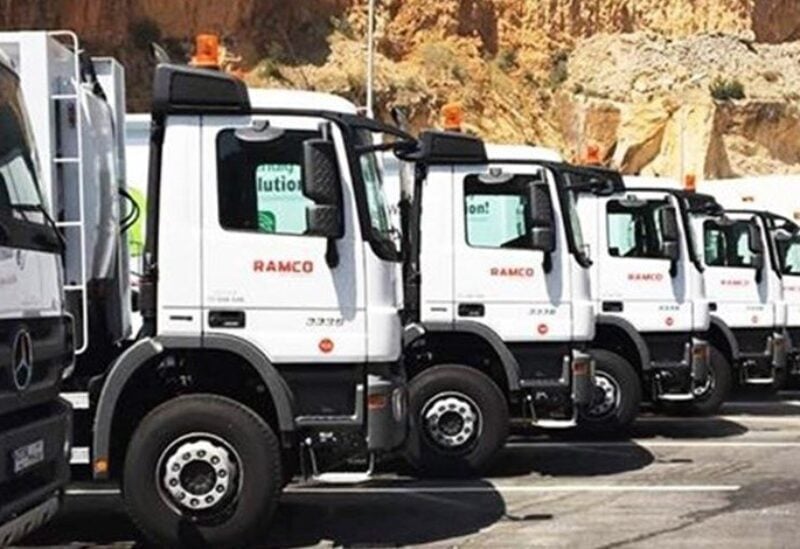 The merged group, Ramco/Al-Tas-B, announced that as a result of the unjustified and deliberate delay in the payment of its financial dues, which in case was paid to them by checks, they are not enought to pay the salaries of its workers, which will negatively affect the process of cleaning and collecting waste and will result in an accumulation of waste in the streets and on roads.

Announced in a statement:

“Despite the efforts and our continuous appeals to Beirut municipality to pay all our financial dues for more than 3 months and despite the difficulties we are facing in light of the financial and economic collapse that the country is going through and our inability to secure liquidity to pay our salaries and wages and cover our operating costs that have risen to more than 1200%, beside the lifting of fuel subsidies, which will make it impossible to continue our operational capacity, and despite our continuous calls for help to find solutions to issues that directly affect our operational ability, we have not received any interest or intention to help.”