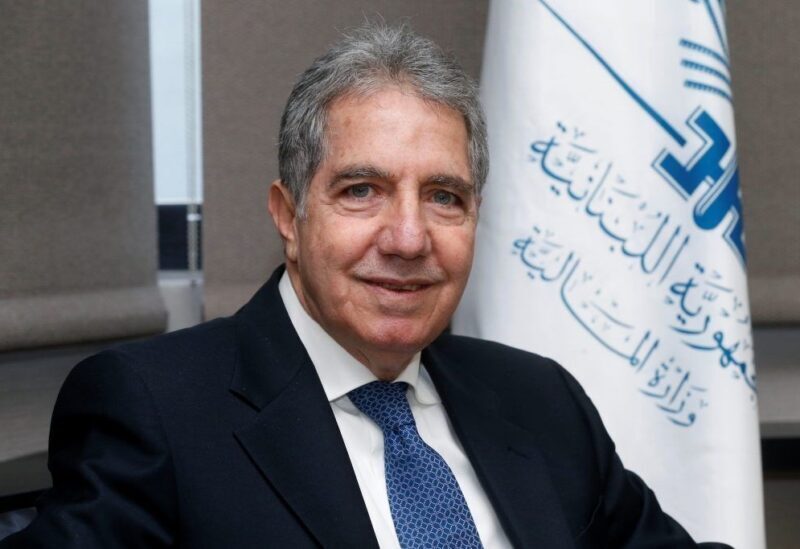 Caretaker Finance Minister, Dr. Ghazi Wazni, received Monday a letter sent by the Governor of Lebanon’s central bank (Banque du Liban), Riad Salame, whereby he confirms his adherence to the full provisions of law no. 200 dated 29/12/2020 and his collaboration with the restructuring consultancy Alvarez & Marsal (A&M).

Wazni is scheduled to send the governor’s reply to A&M, his press office added.

“We received some questions from A&M with regards to renewing the contract to conduct forensic auditing of BDL’s accounts. We answered all their questions and now we are waiting for their response,” Wazni said.

In November, A&M confirmed it had withdrawn from a forensic audit of Lebanon’s central bank as it had not received the information required to carry out the task.

The consultancy’s decision came after Finance Minister  Wazni had announced a three-month extension to secure the data required after the central bank declined to hand over all the information, citing bank secrecy rules.