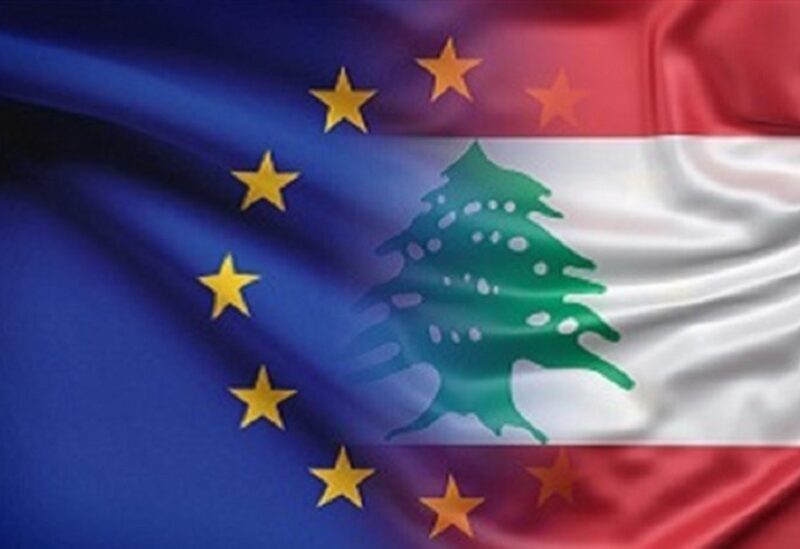 In light of considering actions that will be imposed on some Lebanese officials, a European diplomat confirmed that “sanctions relating to the Lebanese situation have not yet been considered in the relevant settings. Ministers in the European Union confirmed their preparedness to take punitive actions related to Lebanon.”

“We do not intend to punish the Lebanese, but rather to pressure the leaders to achieve an agreement,” the Ambassador stated in an interview with Al-Hadath.

He pointed out that the message of the High Representative for Foreign Policy of the European Union, Josep Borrell to Lebanon, “reflected the overall European position.”

It is noteworthy that the European Union’s Foreign Minister, Josep Borrell, had indicated that the union “may take measures against Lebanese politicians responsible for obstructing the formation of the government within weeks,” explaining that “some member states suggested the possibility of taking sanctions when it comes to the crisis in Lebanon.”