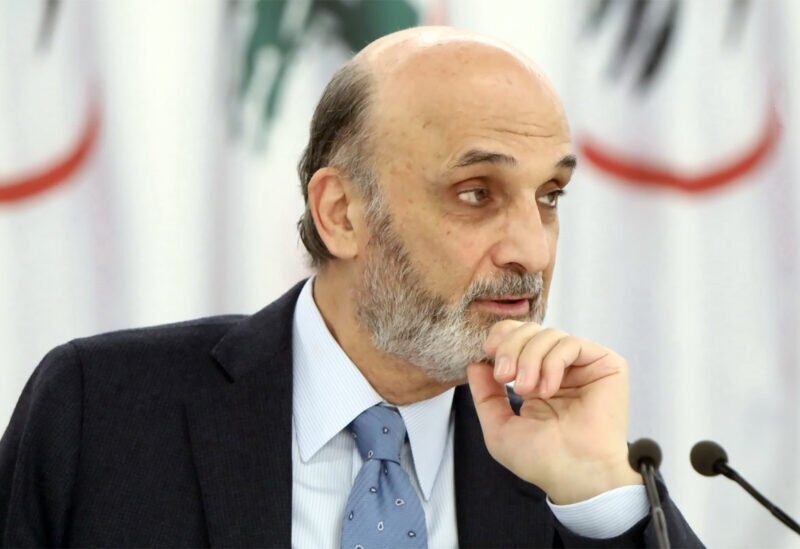 Samir Geagea, leader of the Lebanese Forces party, slammed on Friday the Iranian Al-Alam news channel for “daring to accuse Maronite Patriarch Bechara Boutros Al-Rai of being an agent while they are renowned for being agents since a long time ago.”

Iran and its Lebanese Hezbollah militia have been labeling all those who oppose their policies and actions as “Israeli agents,” as they consider themselves to be a “resistance” in the face of Israeli attacks against Lebanon.

The head of Lebanon’s influential Maronite Church called on Saturday for a UN-sponsored international conference to “save” the country and ensure the rise of a sovereign, independent and civil state.

“Iran-Contra affair is an incident mentioned in several books and study centers; it is about weapons that were transferred from Israel to Iran during the Iran-Iraq war,” Geagea said, noting that Iran cannot bring up a topic that would drag it into self-accusations.

“The words used by Iran’s Al-Alam news channel against our patriarch are totally unacceptable. In fact, he is not only a patriarch for Maronites or Christians but for the whole country,” he said, telling the channel “all accusations you launched against him stem from the mere fact that he has opinions that do not go in line with your aspirations.”