We may be facing total collapse, Ali Hassan Khalil warns 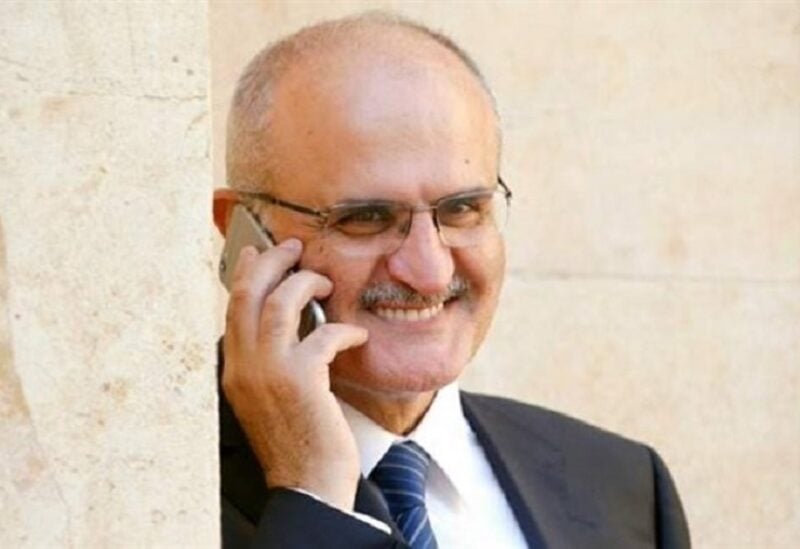 “If we fail to form a new government, the meltdown will have no limits; we may be facing total collapse,” Speaker Nabih Berri’s political aid Ali Hassan Khalil warned on Saturday.

“The government file is an internal file par excellence, and the country’s authorities have been inactive for more than 10 months,” Hassan Khalil said during a TV interview, calling on “the political forces to shoulder their responsibilities”.

On another note, Hassan Khalil said he trusted the new investigative judge’s approach to the file of the Beirut port explosion “after the state of chaos that was seen with the previous investigator”.

The probe into the blast “has made considerable progress through foreign correspondences aimed at completing the investigation,” he added.

On August 4, 2020, a large explosion, caused by improperly stored ammonium nitrate, occurred at the Port of Beirut, killing at least 200 people, injuring more than 6,000 and rendering 300,000 others homeless. Large sections of the port and its infrastructure were destroyed, including most of Beirut’s grain reserves, and billions of dollars in damages were inflicted across the city.

“The cause of the blast that rocked the Port of Beirut needs two more months to be established, the lead investigator into the probe Tarek Bitar said on Thursday, days after receiving fresh evidence from a French report.

Speaking at a meeting with journalists at the Justice Palace, Judge Bitar said he needed two more months to verify the cause of the explosion to which there are 3 potential theories.