“We urge everyone to stay peaceful,” UNIFIL spokesperson Tenenti says 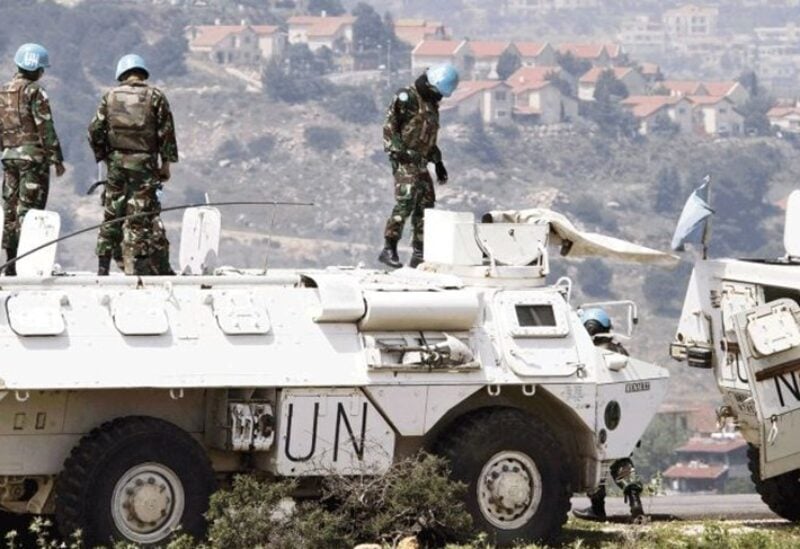 We have noted reports regarding a Lebanese civilian who was killed on the Blue Line near Kfar Kila today during a confrontation with the Israeli Army.

Our soldiers are always on site to prevent infringements. We strengthened security in the area with the Lebanese Armed Forces, and UNIFIL opened immediately an investigation into the facts and circumstances.

Every death is tragic and we call on everyone to remain peaceful, and avoid escalation not to risk more lives.