“We will defy any new excuse for not forming the government,” says Bassil 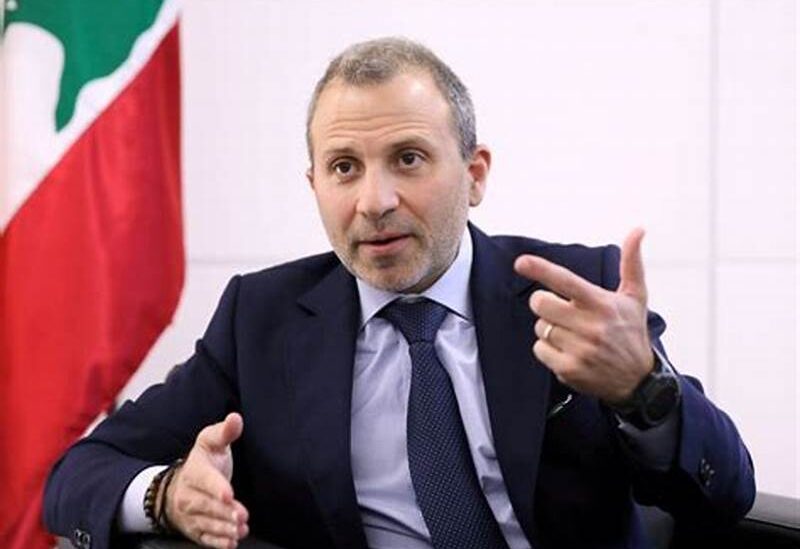 Head of the Free Patriotic Movement, MP Gebran Bassil, said Tuesday that the current pretenses used to block the formation of the new government were invented.

“It is clear that there is a fabrication of excuses obstructing the government formation,” Bassil told a news conference following the “Strong Lebanon” parliamentary bloc’s periodic meeting.

“We will defy any new excuse for not forming the government,” he said.

“We will do everything we can in order to facilitate the formation process, because we want a government and we want it to be led by Prime Minister-designate Saad Hariri,” he underlined.