Weather forecast for the weakend 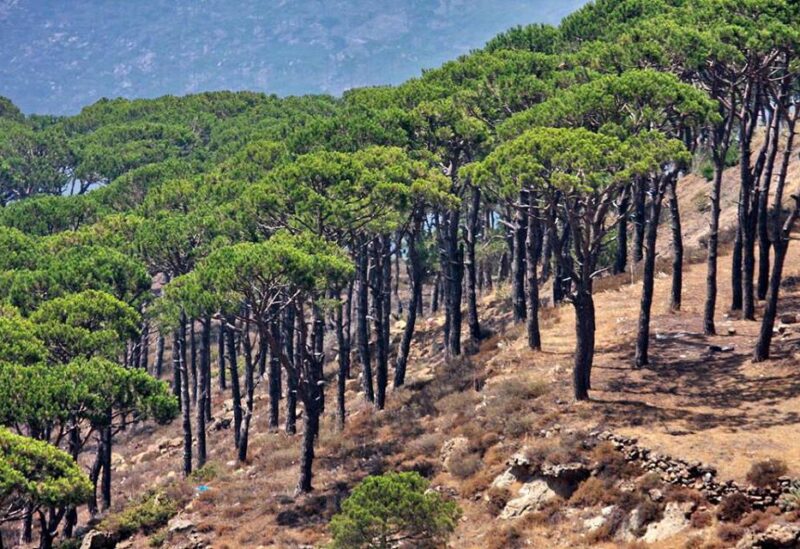 The Estimates Department of Meteorological Department expected that the weather tomorrow to be partly cloudy, without any significant change in temperature, fogs will continue its formation on the heights.

The following bulletin was issued:

Today, Friday: few to partly cloudy, without modification of coastal temperatures, and a limited elevation on the mountains and in the interior, with fog remaining on the heights.

Saturday: partly cloudy in general, with little change in temperature, with fog still forming on the altitudes.

Sunday: A few clouds in general, with a slight rise in temperatures on the coast, especially in the south of the country, and on the mountains, and their decline in the interior, with the continued appearance of fog on the heights.

Monday: clear, slightly cloudy, with a decrease in temperatures to become below their levels, especially in the interior and on the mountains, with the appearance of fog on the heights with occasional active winds.

Expected temperatures: on the coast from 16 to 25 degrees, over the mountains from 10 to 23 degrees, in the interior from 12 to 34 degrees.

Surface winds: north to northeasterly at night, northwesterly at day, their speed ranges between 10 and 30 km / hr.

Visibility: Medium to good, worsens at altitudes due to fog.

Relative humidity on the coast: between 60 and 80%.