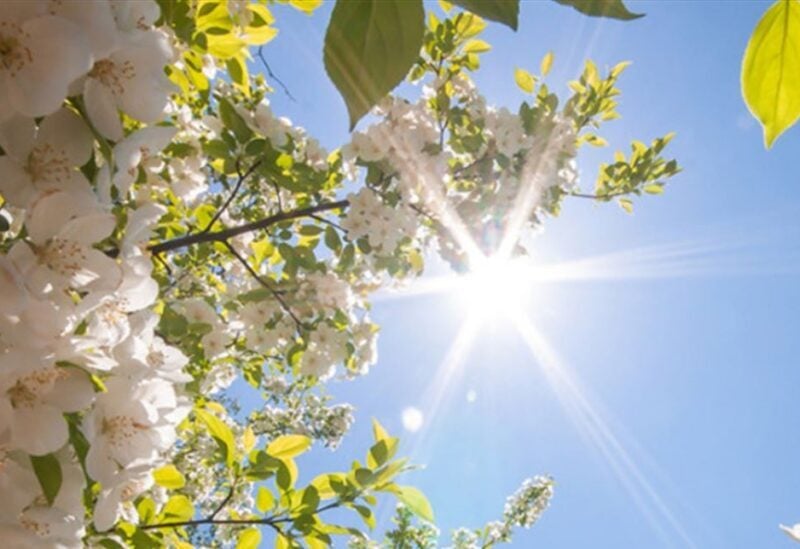 The Estimates Department of the Meteorology Department of General Directorate for Civil Aviation expected that the weather will be light tomorrow to partly cloudy with active winds and a decrease in temperatures, especially on the mountains and in the interior. Humidity will remain high, which leads to the formation of fog at medium altitudes.
Stated in the following leaflet:

The general situation: wet and moderate spring weather that dominates Lebanon and the eastern Mediterranean basin until Sunday, when it is affected by relatively hot air masses.
Note: (The average temperature for the month of May is between 18 and 27 degrees)

– Expected weather in Lebanon:
Tuesday: slight to partly cloudy, with high clouds, with a slight rise in temperatures on the coast, and remain unchanged on the mountains and in the interior, with active winds as of the afternoon, and the humidity increases.

Wednesday: Low clouds to partly cloudy with high clouds with brisk winds and a drop in temperature, especially on the mountains and in the interior, and the humidity remains high, which leads to fog at medium altitudes.

Thursday: Partly cloudy to sometimes cloudy with high clouds, brisk winds at times, an additional and slight decrease in temperature that becomes below its seasonal level,  fog forms at medium altitudes.

Friday: Few clouds in general, with a rise in temperatures, especially in the mountainous and interior regions. The humidity remains high and local fog is formed at the medium altitudes.

The temperature on the coast ranges from 19 to 29 degrees, over the mountains from 17 to 26 degrees, in the interior from 15 to 29 degrees.
Surface winds: active south-westerly, sometimes starting in the afternoon, with a speed between 15 and 40 km / hr.
– Visibility: Average overall.
– Relative humidity on the coast: between 40 and 80%
– Sea conditions: low wave height, water surface temperature: 20 degrees.
– Atmospheric pressure: 758 mm Hg
– Sunrise hour: 5.46
– Sunset hour: 19.24 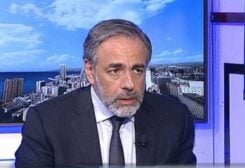