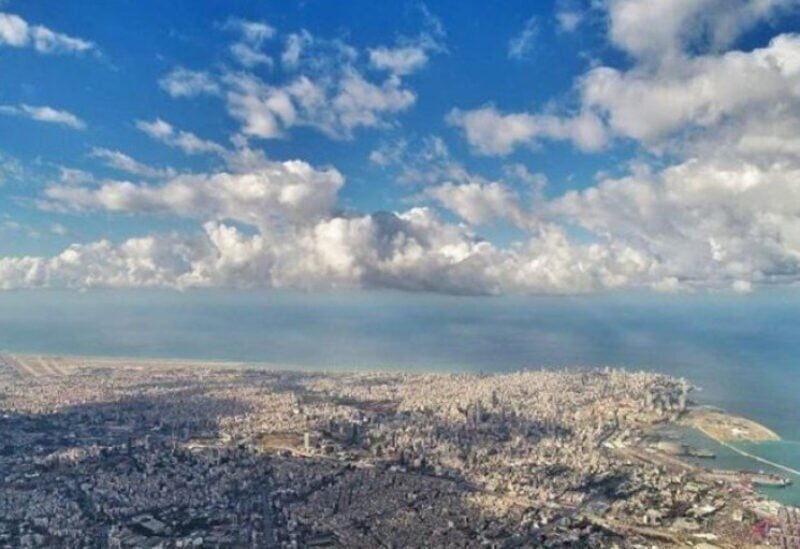 The Meteorological Department expected the weather to be partly cloudy tomorrow, without any significant change in temperature, humidity will rise, and fog will form on the heights, sporadic and intermittent rain falls, which might intensify in the northern interior regions with the occurrence of lightning, thunder and active winds.

The following bulletin:
General situation: an atmospheric trough accompanied by relatively cold air masses, centered over southeastern Turkey, gradually affecting the eastern Mediterranean basin, starting this afternoon, leading to unsteady weather with some light rain falling in the northern regions until tomorrow evening, where it starts settling gradually. The average coastal temperatures for the month of May are between 18 and 27 degrees.

– Expected weather in Lebanon: Today, partly cloudy without any modification in temperatures, which are below their seasonal levels, winds are sometimes activate with fog on the heights, and the atmosphere is ready for some light and scattered rain, especially in the north of the country, starting in the evening period.

Monday: Partly cloudy to sometimes cloudy without any modification in temperature, humidity rises and fog forms on the heights, sporadic and intermittent rain falls, and it is expected to intensify sometimes in the northern interior regions with lightning, thunder and active winds, the weather gradually stabilizes as of evening.
Tuesday: Few clouds in general, with high temperatures.
Wednesday: clear to a few clouds, with the continuing rise in temperatures, especially on the mountains and in the interior, which return to exceed their seasonal levels.

Expected temperatures: on the coast from 19 to 28 degrees, mountains from 11 to 22 degrees, in the interior from 11 to 26 degrees.
Surface winds: south-westerly, active at times, speeds between 15 and 40 km / hr.
– Visibility: Medium, worsens locally at elevations due to fog.
Relative humidity on the coast: between 50 and 70%.
Sea conditions: wavy in general.
Water surface temperature: 24 degrees.
Atmospheric pressure: 761 mm mercury.
Sunrise hour: 05:30.
Sunset hour: 19:37