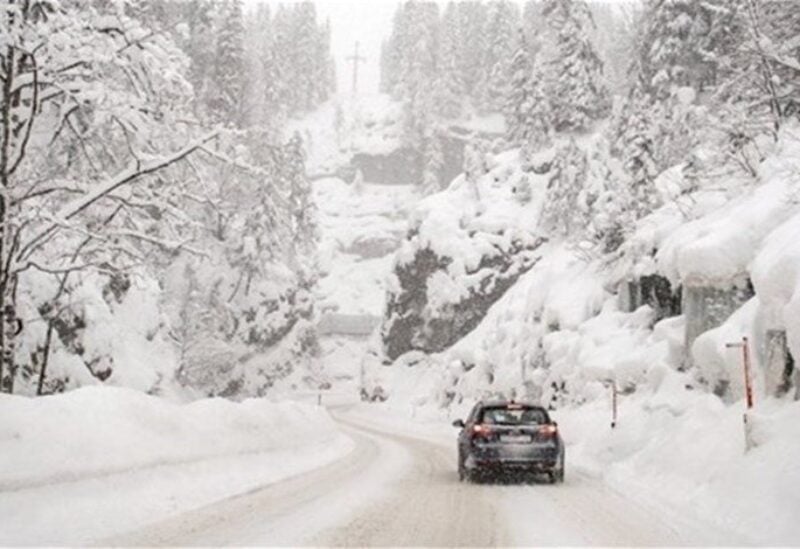 Tuesday’s weather is expected to be little to partly cloudy with a slight temperature increase, before turning into windy and rainy with the arrival of snowstorm “Hiba” at night, according to Beirut’s airport-based meteorology department.

Surface winds: Northwesterly to northerly with winds gusting between 10 and 30 km/hr