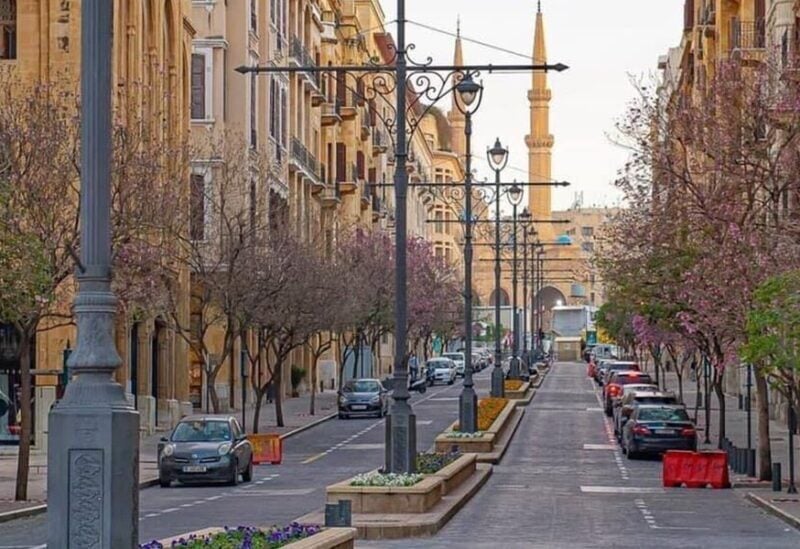 A western security-civilian delegation arrived in Lebanon on Monday to hold talks with a number of military officials.

Talks between both parties will focus on the security situation in the country and measures that should be taken to control the land and maritime borders, in order to assess the required support that should be provided to the army to complete its mission.

During the delegations’ one week visit, the team will conduct field inspections to the borders to implement projects that would enable the military institution to carry out essential tasks, amid this sensitive security situation. It will also help the army prevent smuggling, and to record a remarkable success in this context.

The army was able to thwart several smuggling attempts and seized large quantities of smuggled stuff through illegal crossing borders.