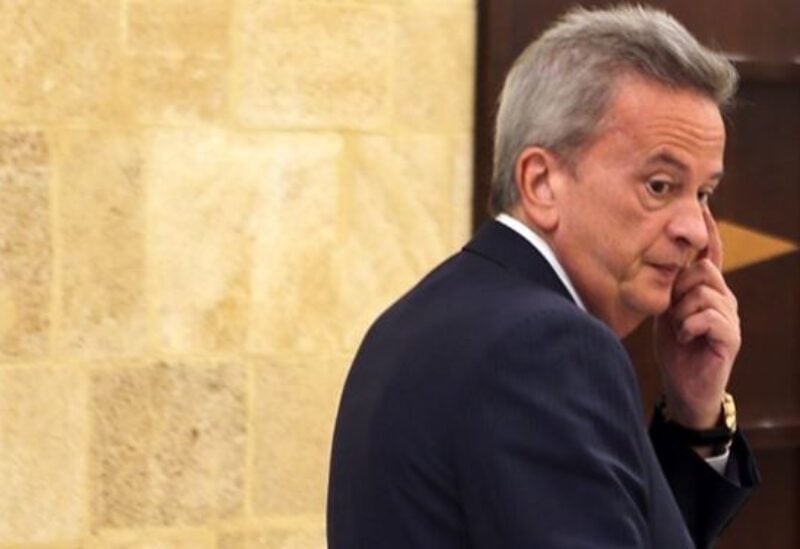 Jassem Ajaka, an economist, noted that what is happening in the case of Riad Salameh, the Governor of the Banque du Liban, has three aspects: political, legal, economic, financial, and monetary, noting that “the government must assess four degrees of risk connected to the latter component.”

In a radio interview, Ajaka noted that “if correspondent banks discover the existence of legal dangers from dealing with Lebanon, the Central Bank’s accounts may be stopped, and this has a negative impact on imports.”

He stated that the dollar is “managed by circular No. 161, emphasizing that there are no economic, monetary, or financial basis that allow its stability as is the situation now.”

“With reference to the budget in which the exchange rate was authorized, if the dollar exchange rate is altered, the deficit may change and grow higher,” Ajaka warned. Negotiations with the International Monetary Fund may be jeopardized because Lebanon is represented by the monarch.”

Ajaka pointed out that the monetary problem is directly tied to the governor, but the financial issue is indirectly related to him, because the government that approved the budget requires the governor to secure the stability of the exchange rate.

In response to a question about the possibility of converting loans and bonds in Lebanese pounds into dollars once the exchange rate is unified, Ajaka confirmed the existence of two dimensions: financial and legal, noting that any operation that affects loans in Lebanese pounds will automatically result in the borrower’s bankruptcy, and the same applies to loans in dollars due to financial risks.