Who is Mohamed Nabil Badr, the figure highlighted by “Pandora” papers? 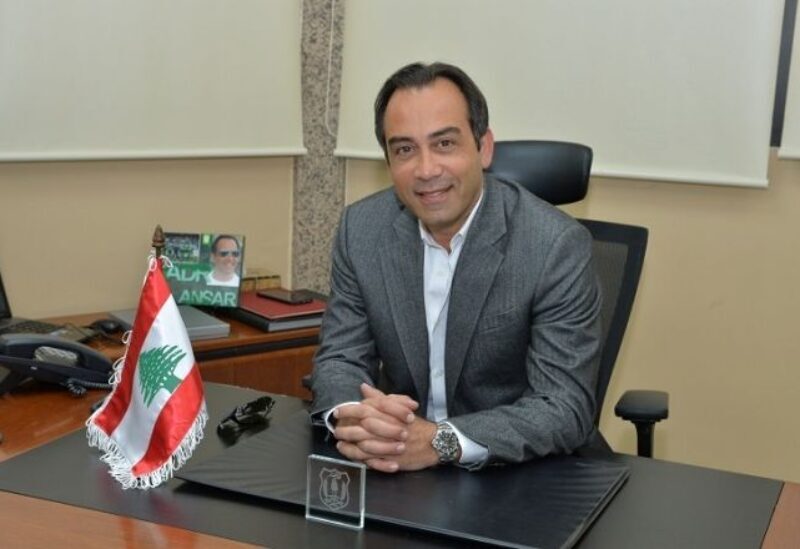 The “Pandora” papers, which were published by the International Consortium of Investigative Journalists and uncovered by around 600 journalists from 150 media sites in 117 countries, sparked global alarm because they revealed details on world leaders, including Lebanon.

Mohamed Nabil Badr, a Lebanese businessman, has been mentioned in this regard. He is the president of the Al-Ansar Sports Club since February 2013 and the Mediterranean Chess Federation since June 2014, the honorary president of the Lebanese-Bulgarian Business Council and the Lebanese Green Crescent Association, and the owner of the “Green Glory” company and Al Badr Printing Company.

President of the Lebanese Chess Federation, Chairman of the Council of “Dr. Mohammad Khaled Social Institutions,” and President of the “Holy Quran Radio” were among his prior posts.

Badr ran for Beirut’s Second Department in the 2018 parliamentary elections on the “Beirut Al-Watan” list, however his gamble on his club’s supporters (Al-Ansar Club) was a lost one, as he received just 854 preferred votes.

In the papers, Badr’s name is linked to former President Hassan Diab, who mastered the technique of tax evasion while serving as Minister of Education in 2015, despite declaring war on the practice while in office.

Diab is a partner with Mohamed Nabil Badr, President of Al-Ansar Club, and Ali Hadara, Finance Director of Chedid Capital Holding, and controls a company in the British Virgin Islands, although he did not include it among his accomplishments.