Who paid for the Iranian gasoline supplies that were to be delivered to Lebanon? 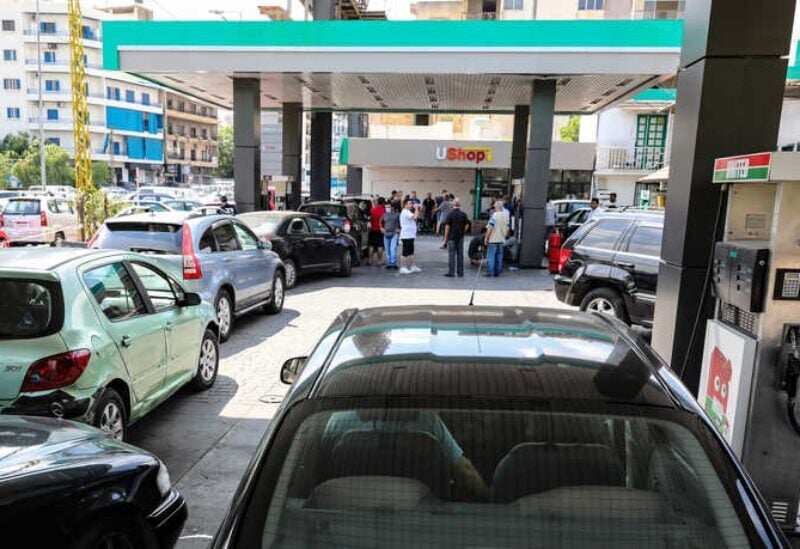 In light of Lebanon’s ridiculous issues, Iranian Nour news claimed that the gasoline supplies were all purchased by a group of Lebanese Shiite businesspeople after Hezbollah Secretary-General Hassan Nasrallah announced that Lebanon was supplying fuel shipments from Iran to Lebanon.

“From the moment of delivery, fuel supplies from Iran are considered the property of Lebanese Shiite merchants,” the news explained.

According to Hezbollah Secretary General Sayyed Hassan Nasrallah, a ship carrying with diesel from Iran would sail to Lebanon in a matter of hours, and it will be the first ship.

And it’s not the only one, he added, as additional ships will follow. Nasrallah acknowledged the import of gasoline from Iran, and members from Hezbollah, including Hassan Fadlallah, affirmed that importing oil from Iran will address the country’s oil, electricity, and national currency rate dilemma. This indicates that the quantities obtained from Iran will not be restricted to diesel, but will likely include gasoline and fuel oil as well.