Who removed Lebanon’s message about Line 29 from the United Nations website? 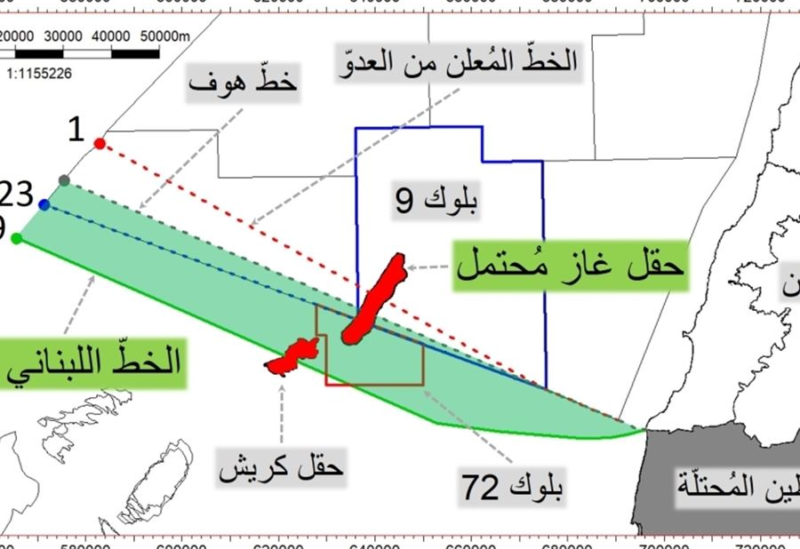 Bou Habib said in an interview with “Lebanon Files”: “I made a call with Lebanon’s representative to the United Nations, Amal Mudallali, who in turn confirmed that there was no Lebanese request to delete this message, and indicated that she would follow up on the matter today to find out the truth of what happened and whether there was a mistake in the matter. technically.”

He added, “There is a hypothesis that the United Nations website was hacked.”