“Whoever wants to cheer Assad up, let him do so in Syria,” Nadim Gemayel says 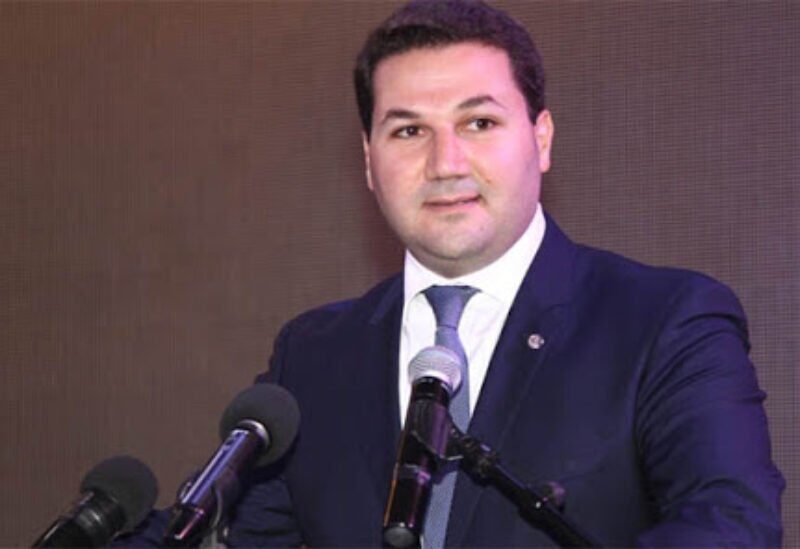 In light of clashes that erupted today between Lebanese citizens and Syrians, Resigned MP Nadim Gemayel tweeted the following: “Whoever wants to pledge allegiance to Assad and cheer him up, let him do so in Syria. The protesters and pro- Assad Syrians cannot cross Jounieh and Nahr al-Kalb roads, and certainly not Achrafieh!”

“Provocations and protests are not tolerated…

And if refugees appear to back and vote for he who was behind their displacement, then these are clear evidence that they must leave our country and return to theirs,” Gemayel confirmed.

Several clashes have as well erupted some time ago on the western route of Yasouh Al Malak highway and Nahr al-Kalb near the Holiday Beach Bridge, due to the gathering of a number of buses and cars carrying Syrian flags, the Syrian National Party and pictures of the Syrian president, heading to the polls at the Syrian embassy in Yarze.