Why did fuel prices decrease? 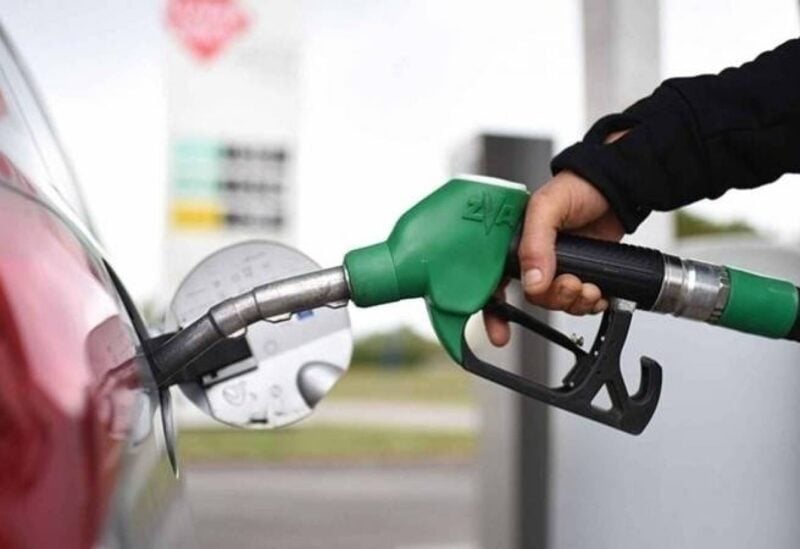 According to George Brax, a member of the Syndicate of Gas Station Owners, “the decline in fuel prices today is only due to a decrease of 300 Lebanese pounds in the free market exchange rate of the dollar, which is approved in the pricing table for importing 15% of gasoline, which importing companies and stations must secure, as it was calculated as 23,362 instead of 23,661 Lebanese pounds previously.”

He also stated that “the remainder of the rates in the table have not been modified.”

It is worth noting that the Ministry of Energy and Water – General Directorate of Oil released a schedule for fuel prices this morning.