“Why do you keep on humiliating citizens and gas station owners?” Brax asks 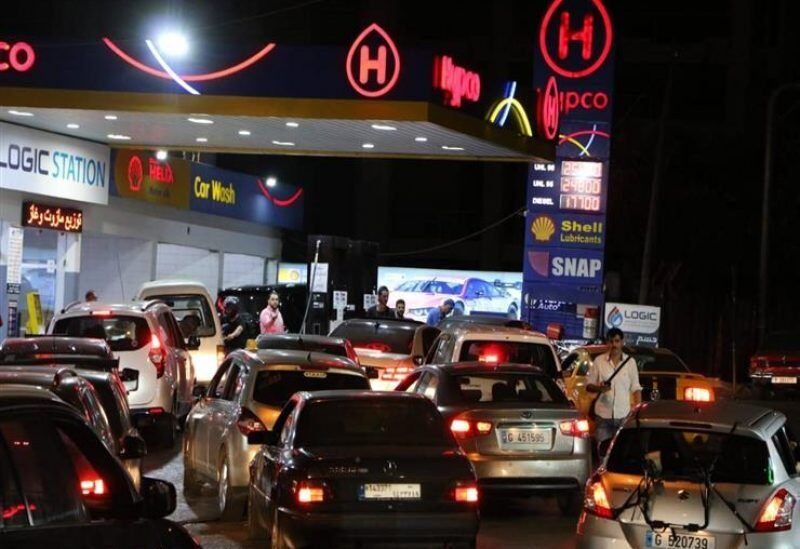 George Brax, a Spokesperson for the Gas Station Owners’ Syndicate, confirmed that “According to all available information, the Banque du Liban has not yet granted any advance authorization to oil importing businesses, allowing them to offload ships that have arrived in Lebanese waters or will arrive in the next days, and contacts are being made to try to find alternatives. As a result, we inquire as to why residents and station owners are being humiliated simultaneously, and if they are being used in a political game.”

“We are approaching a promising summer, during which we are anticipating the arrival of a significant number of emigrants holding the hard currencies required for import. We are counting on them to revive the Lebanese economy that has been under inflation for more than a year due to the COVID-19 pandemic. It is considered a crime against Lebanon to send messages to these people urging them to postpone their trip to Lebanon. Whoever spends huge amounts of depositors’ money can invest a few million to save the summer season, which will reward him back many times what he invested in dollars and thus stop the humiliation of station owners and citizens. Everyone is aware that the quantity of gasoline accessible in Lebanon is limited and only sufficient for a certain time. As a result, we have not stopped warning against reaching the point we have reached, and we have returned to ask all parties concerned to make the necessary immediate steps to approve the required credits, because it is presently the only option. Imports being abruptly halted and the country left without fuel is a criminal and harmful act,” Brax explained.

“The government and the Banque du Liban must clearly explain their policy in this field, our straightforwardness, and the truth of what the Lebanese people should be doing,” he concluded.

If they want to increase the subsidy, here’s how they can do it in four months:

1- The subsidy is gradually lowered over a four-month period at a rate of “22% per month.”
2- The Parliament shall pass the ration card bill, which will enter into effect in the second month after the subsidies are lifted.

3- The Banque du Liban shall immediately and throughout this period secure the credit necessary to import fuels, so avoiding lineups, humiliation, and generator rationing.
4- The Ministries of Economy and Energy, Oil Facilities, and Security Services will take all necessary steps to prevent fuel supplies to known smugglers.
5- Ensure the supply of gasoline and diesel to stations across the entire Lebanese territory, either through importing companies or distribution businesses.

6- Allocate 750 million US dollars to fund this proposal, which will be entirely rewarded, and which is more than the money of expats and tourists who would spend their summer vacation in Lebanon.

However, if the government insists on maintaining the subsidy, it should take all necessary steps to ensure that dollars are available to import petroleum. 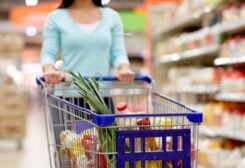