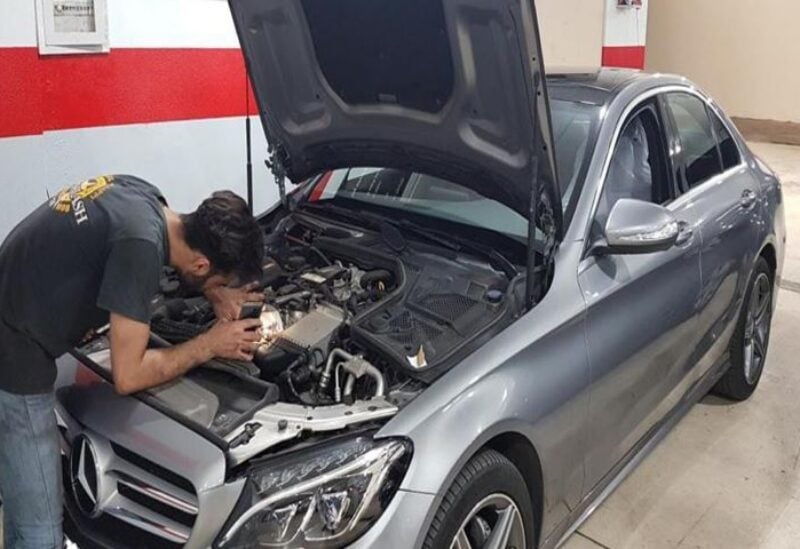 Driving a car in Lebanon has become a luxury, as the operating and repairing costs currently exceed the people’s purchasing power after their wages lost 90 percent of its value due to inflation.

The skyrocketing prices of gasoline, which has surpassed 300,000 LBP, is not the only hurdle facing the Lebanese, as the biggest difficulty is represented in the car maintenance and the need to buy spare parts or even tires, which are priced at dollars. In this context, the General Manager of Rafic Bawab & Co, Basem Bawab, confirmed to Sawt Beirut International (SBI) that the dollar crisis has undermined the ability of the Lebanese to repair their car despite the reality that the prices of spare parts and service have slightly dropped in dollars, as some garage owners calculate the dollar at an exchange rate of 4,000 LBP per dollar, while others adhere to the black-market prices. Bawab added that the insane increase in fuel prices has raised operational costs for auto parts stores by 5 percent.

The economic crisis has altered the consumption habits of the Lebanese, as demand for auto spare parts and repairing cars has fallen by 50 percent, according to Bawab. Ali Seklaoui, Owner of Autodynamics garage, told SBI that customers are repairing only necessary malfunctions, and changing their cars’ oil less frequently, as the cost of oil change for a small car hems around $20. They are also using some spare parts for a longer time, in order to save the maintenance cost as much as possible. Many people are repairing their parts instead of buying new ones to save money.

But it is worth noting that these practices may threaten the safety of citizens and public safety as well, according to Seklaoui. Price has become an essential criterion when purchasing automotive spare parts. “People are looking for the cheapest, especially that the companies have canceled the payment facilities that were previously available to customers,” he said.

The shift in demand for spare parts imposed a similar shift in the supply mechanism as well, as the value of imported goods has dropped due to the fear sparked by traders for not being able to sell the goods, and due to the lack of supply in some markets as a result of the lockdown imposed in some countries during the pandemic. Previously, 50 percent of tires were imported to the local market from China and 50 percent from the rest of the world. But today, tires of Chinese origin represent 80 percent of the market, according to Al Bawab. The same applies to batteries, which have always been imported from South Korea or Italy, but now imported from China, India and Turkey, due to their cheaper prices. The second-hand parts trade has also flourished, according to Al Bawab.

Al Bawab said: “These changes has led to a severe drop in the quality of goods and its life span. The absence of control over the quality of imported car parts exacerbates the citizen’s crisis as it forces him to incur additional expenses, and threatens public safety.