Will Hezbollah launch its war this time by sea? 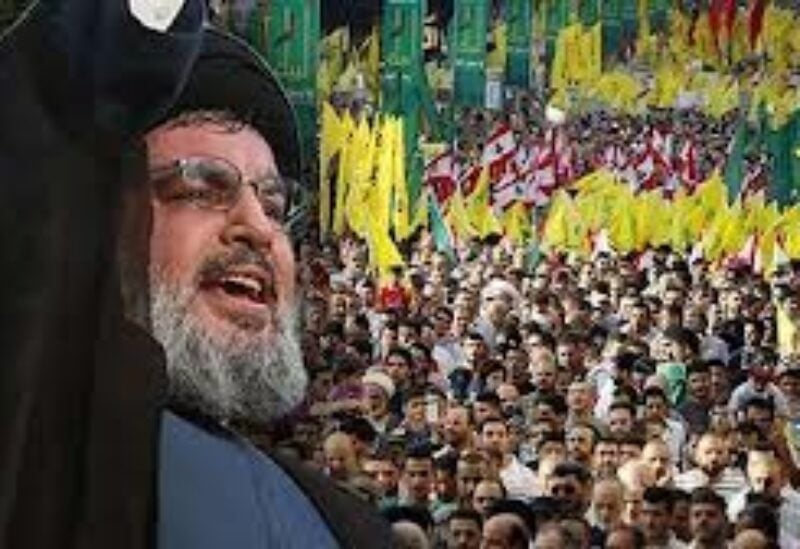 An Israeli official warned that the next war with Hezbollah may differ from its predecessors in terms of the nature of the possible battle, which the Israeli intelligence services estimate will be a naval confrontation this time. Israeli military expert Shai Rubin said, “The Israeli Military Intelligence Service – Aman, estimates that Hezbollah is preparing for days of fighting against Israel, and the army realizes that the party may attack it across the Mediterranean by striking ships, storming submarines, and even surrounding drones, which motivates the Israeli Navy to prepare to face the party’s naval threats.In his article in the Maariv newspaper, Rubin added, “The Israeli Army Intelligence published a clear warning about the imminent danger from Hezbollah and the Lebanese sector, in a way that outweighs the threat coming from the southern front with the Gaza Strip, coinciding with Hezbollah’s Secretary General Hassan Nasrallah’s threat to Israel that the deterioration will lead To a war you have not witnessed for a long time.

He pointed out that “the subsequent confrontations with Hezbollah show otherwise, and include general lines, which have not been overrun in the past, but the threats coming this time from the sea may be different from their predecessors, and this is exactly why the Israeli army conducted a  training course this week that simulates extremist scenarios and intense battles. The density, especially the 914th Squadron in the Navy, responsible for the security of the northern sector from Ras Naqoura in the north to Eilat in the south.

He explained, “This training course was carried out to simulate the days of battles and war, or the initiation of armed attacks, and the elements of the Navy participated in a special exercise held 24 hours a day, to train to rescue the wounded from the target ship, because saving them is a very difficult task, and the army understands They may incur losses in the fight against Hezbollah in the naval sector as well. ”

An officer who participated in the naval training was quoted as saying, “We took medical teams with us to simulate extreme scenarios, train the crews, and dealt with all possible scenarios, especially the possibility of targeting them with different types of missiles. To simulate a real multi-casualty attack, and while dealing with armed activities.He stressed that “we are practicing confronting maritime infiltrations of Hezbollah to Israeli shores, dealing with ships, above and below water, and air intervention, and we performed among a group on air targets such as pilots, who simulated aircraft that came to armed activity. It is true that the navy fighters are doing ” routinely security operations and patrols in the North Sea sector, but this time it coincides with potential threats.”

He added, “The training goes to the extremist scenarios of the evolution of the situation with Hezbollah, whether fighting or any extremist scenario, and as is the case with the confrontation of commando units of Hamas, which have intensified over the years, the Israeli army is preparing for the possibility that Hezbollah will attempt an attack from the sea.” These are serious and dangerous threats, because the party is constantly gathering information, constantly monitoring us, and monitoring our reactions.He pointed out that “the party’s attempts from the sea are continuing, and we view it as a dangerous enemy, with different threats and capabilities compared to different sectors. Therefore, we are preparing to go out to face any scenario that might happen, especially since the Israeli navy faces the naval force of Hezbollah and Hamas together.”