Will Lebanon Impose a Lockdown Due to the Spread of Omicron Variant? 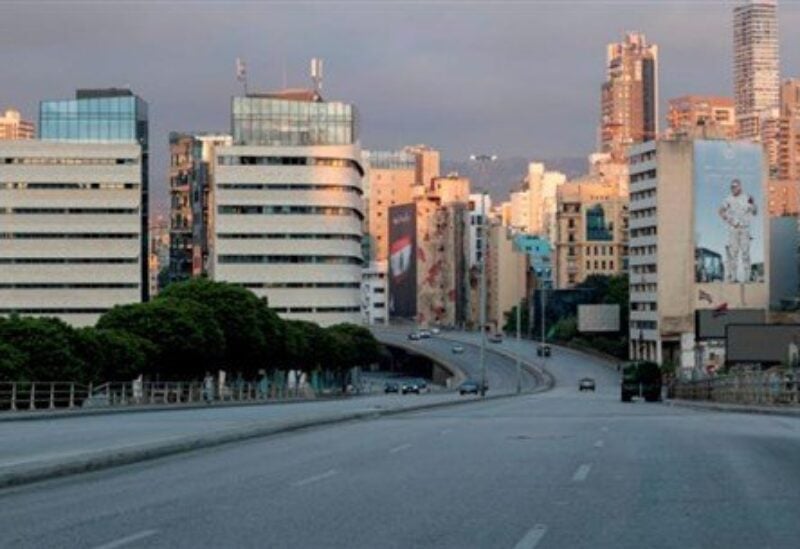 On Tuesday evening, Prime Minister Najib Mikati presided over a meeting of the ministerial committee tasked with monitoring the coronavirus prevention measures at the Grand Serail.

Ministers Abbas Halabi, Bassam Mawlawi, Firas Abiad, Walid Nassar, Mustafa Bayram, and Ali Hamieh attended the meeting, as did the Director-General of the Presidency of the Republic, Antoine Choucair, and the Cabinet Secretary-General, Judge Mahmoud Makieh.

“We addressed the coronavirus situation in Lebanon and the actions that will be implemented in the coming days to contain the pandemic and ensure that it does not spread any further,” Health Minister Firas Abiad said after the meeting.

“The first topic was the current epidemiological situation. We all know that the number of cases is increasing in Lebanon; the number of cases recorded yesterday was 1,470, and the percentage of positive tests is still high. There is also a marked increase in the number of Covid-19 patients admitted to hospitals,” he explained.

“We also discussed the Omicron variant. Currently, there are 8 confirmed cases in Lebanon, and more than 16 suspected cases, some of whom came from Africa, in addition to cases from Britain, Spain, Turkey, the United States, and the UAE, which indicates the spread of this variant in several countries. It is only a matter of time before it spreads among residents.”

“This concern, along with the concern over hospitals capacity, is indeed worrying. In some governorates, hospitals have already reached their maximum capacity. (…) In view of the above, there is no doubt that the increase in the number of cases is something that Lebanon is currently unable to bear. Therefore, the decisions that we have taken include strict implementation of the measures previously announced by the Coronavirus Committee, in the presence of the ministers of Interior and Tourism,” Abiad added.

“The tourism sector was discussed, namely the casino and restaurants, and we stressed on the fact that some facilities do not comply with the required measures, and, should previously announced procedures continue to be violated, there will be no hesitation in shutting down the violating establishments,” the minister said.

Tackling the airport issue, Abiad affirmed that measures will be strictly implemented, especially with regard to PCR tests.

“What we are trying to say to the citizens is the following: There is great fear with the surge in numbers that hospitals will not be able to do what they are supposed to because they are exhausted and a large part of the medical and nursing staff has already left Lebanon, so we stress the importance of adhering to preventive measures,” The minister concluded.

In response to a question, Abiad said: “We, as the Ministry of Health, are asking for stricter measures, but unfortunately, we notice a lack of commitment, both from sectors and individuals, and if we continue at this pace, we can end up in lockdown again. The higher the cases in hospitals, the closer we are to a lockdown.”