Will State Security implement the travel ban against Salama? 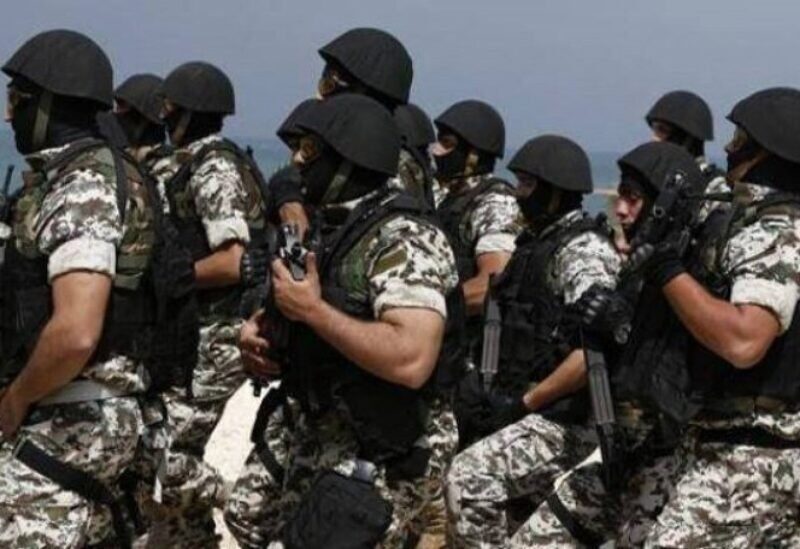 In light of the difficult conditions that the country is going through, and instead of efforts being focused on addressing the living and security conditions, some resort to positions based on false information that make the situation worse, the last of which was a tweet by a journalist on 01/12/2022 about the decision to ban the travel of the Governor of the Banque du Liban, which summoned Various responses were received on social media, and it is strange that he stated in another tweet that Judge Aoun was the one who called him and informed him of this.

The General Directorate of State Security stresses its permanent commitment to the law, which determines how it operates and its procedures. 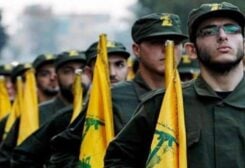 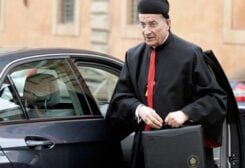 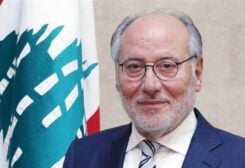