Will the decision of Constitutional Council be issued today? 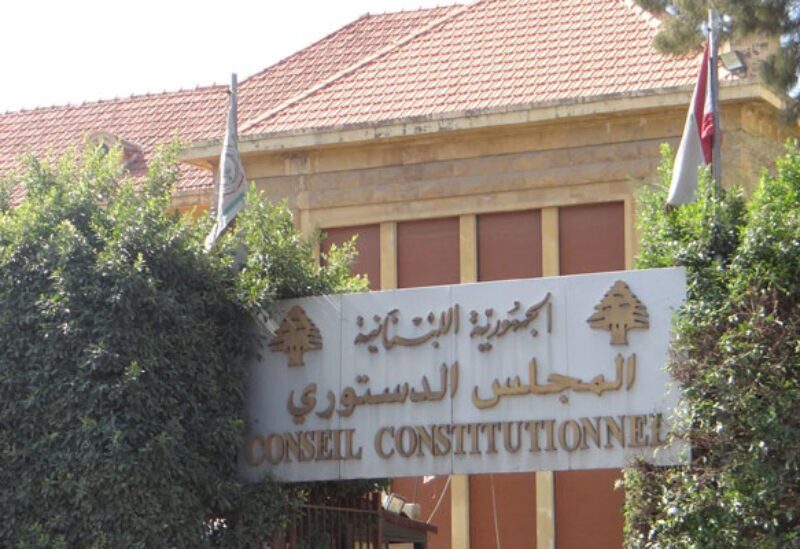 Press information revealed that 7 members of the Constitutional Council judges have attended so far, and when the eighth member appears, the session begins. The information suggested that no decision would be issued today by the Constitutional Council, since the deal was not completed.
The information added: “No decision may be issued by the Constitutional Council today before two o’clock, because the session may be prolonged.”
Al-Nahar information confirmed that President Najib Mikati actually blew up a deal that was being worked out between the Shiite duo on the one hand and the Presidency of the Republic and the head of the “Free Patriotic Movement” Representative Gobran Bassil on the other hand. It is based on linking a decision issued by the Constitutional Council, especially on the issue of expatriate voting, with the exclusion of the judicial investigator in the Beirut port explosion, Judge Tariq Bitar, from the part related to the trial of presidents, ministers and representatives. It was also reported that if the deal went ahead, it would have expanded towards the dismissals of the judiciary and the making of coup appointments in its place.
Although the Baabda and Free Patriotic Movement circles were quick to deny any “swaps at the expense of justice,” An-Nahar learned that Mikati rushed to meet Berri and clearly informed him of his rejection to any similar proposal and any similar deal, and his refusal to be a false witness to any such direction.
The Constitutional Council has a deadline that expires today, and if the situation continues as it is, the Speaker of the Council, Judge Tannous Meshleb, will announce that there is no decision on the appeal, which means that the amended electoral law in the November 13 session becomes enforceable.