Will the economic crisis topple the promised ski season this year? 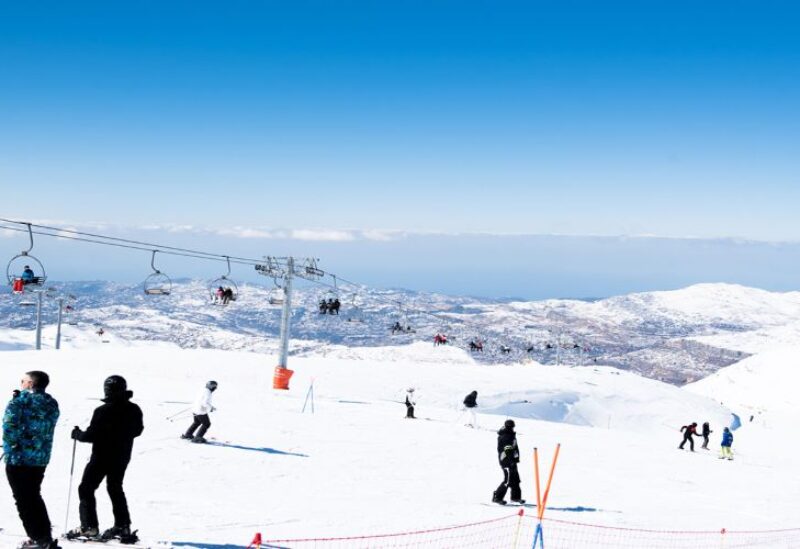 Ski resorts are eagerly looking for the coming snowing season, despite the stifling economic crisis that has overwhelmed Lebanon in the past years. Few days separate us from the promised season, which begins in late December and extends for two months and a half. Ski enthusiasts are eagerly waiting for the mountains to wear their white suit, but the deteriorating currency and unprecedented decline in purchasing power may topple the promised season.

In this context, Carol El Murr, Chairman and CEO of Zaarour Club Resort, told Sawt Beirut International (SBI): “We do not expect huge demand for the ski season in Metn this year, due to the worsening economic crisis, and overall conditions that do not reflect optimism, but we are in Wonderland, therefore, anything is possible.” El Murr indicated that the booking rate at Zaarour resort has reached 80% for the festive period.

Issam Mubarak, owner of the “La Maison du Ski” store, that sells skiing clothes and accessories told SBI that demand for these products this year will represent only about 30% of the usual demand two years ago. “Many of the Lebanese who used to go to ski resorts have emigrated,” Mubarak said.

On the other hand, Nicole Freiha, Marketing Director at Mzaar Ski Resort, confirmed that demand for this season is good so far. The resort has launched an offer for sports enthusiasts aged between, 18 and 25 years, which is a ticket that entitles them to practice their hobby throughout the current season at $250. The 100 tickets that were offered were all sold out, according to Freiha. “Skiing is the sole relief for the Lebanese in the winter season, and the sector is ready,” she said.

The ski season faces many challenges similar to other economic sectors, most of which are represented by the dollar crisis, as fuel accounts for the largest percentage of the cost incurred by ski resorts, followed by maintenance and spare parts costs, all of which are now paid in fresh dollars, according to Freiha. The cost of labor in the sector surges as well as resorts raised salaries to cope with the deteriorating currency.

Despite this situation, ski resorts are obliged to price their services in Lebanese pounds, which leads them to periodically adjust their price lists. These resorts have not been able to put together an initial price list yet, as they are waiting for the season to kick off in order to set prices, which depends on the price of the dollar on the black market. “We are in a new phase that imposes its standards,” said Freiha.

Apart from the economic and financial crisis, the severity of the coronavirus would impact the season negatively. Although the skiing sport attracts tourists, but foreign tourists will not be able to visit the mountains of Lebanon due to travel restrictions imposed by countries to curb the spread of the virus, especially after the emergence of the new Omicron variant.

Resorts hope they can save the season from this outbreak. “We are counting on the people’s awareness and commitment to social distancing measures so that we do not have to close and thus lose the season,” said Freiha.