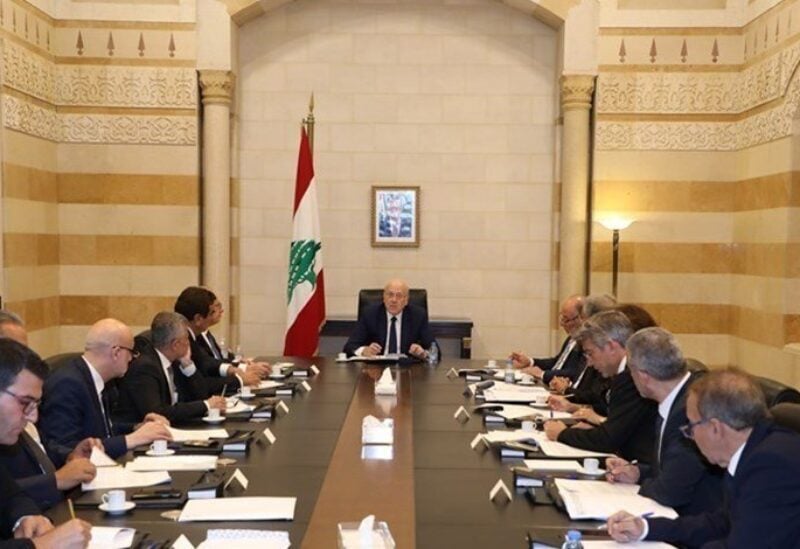 Minister of Agriculture Abbas Hajj Hassan, said in a statement, on the sidelines of his condolences to the late Sheikh Abdul Amir Qabalan organized by the Islamic University of Baalbek, that he expects for the new government, to be trusted before the Parliament tomorrow, Monday, with 94 votes.

“This hope will lead to a new positive impulse in the Lebanese street through speeding up, and informing the Administrative Council quickly.” He added

Hassan continued: “There is no doubt that the government’s work witnessed, through the ministerial statement drafting sessions, a real interaction of national forces that are working hard to get out of this tunnel, and I firmly believe that work in the Ministry of Agriculture and the rest of the ministries will be towards pushing matters positively, away from any clashing, and the basis of the work is to help the citizens, who are suffering on various social, political and economic levels.”