William Noun says, my brother’s blood shall not be shed in vain 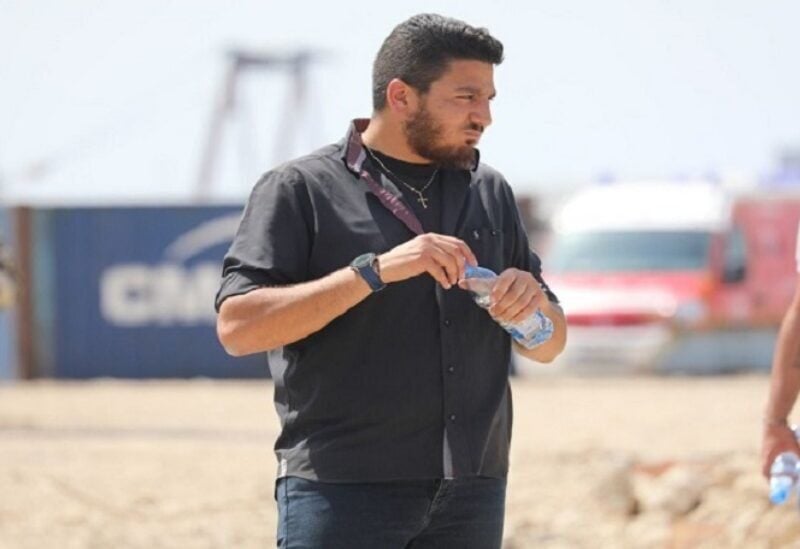 Martyr Joe Noun’s brother, William Noun confirmed before listening to his testimony and after entering the house of MP Tarek El Merhebi that “either we stand for honor or it’s better not to live, and my brother’s blood shall not be shed in vain.”

Noun added: “We are not afraid from threatens, and we will continue, so let them do what they want, and we will tell them what happened when we entered Merhbi’s house.”

The Lawyers’ Committee for the Defense of Protesters reported that the Information Department summoned 11 people for inquiry today on the attack on the house of MP Tarek Merhbi, who filed a lawsuit of sabotaging his house and stealing it.

Earlier, security forces arrested five demonstrators in the vicinity of the building where President Najib Mikati resides, and left three of them, including William Noun. Sources added that there are three detainees pending investigation.