With living crisis worsening, Have we entered hyperinflation phase? 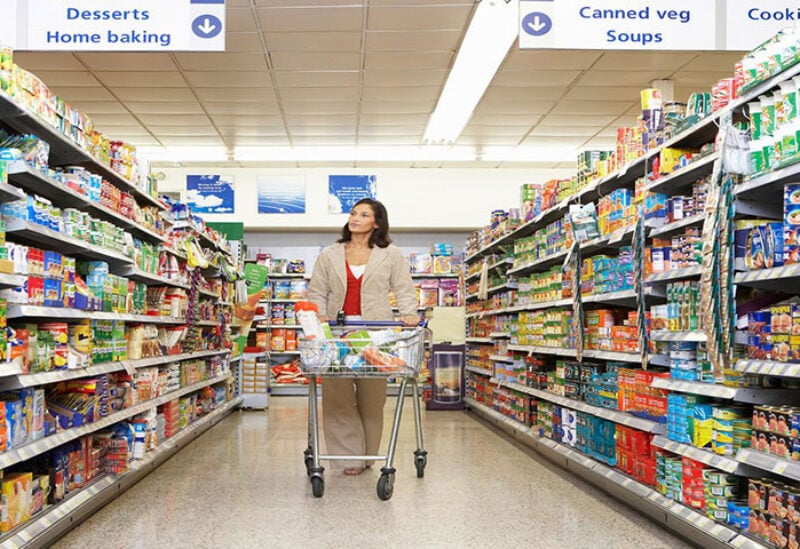 Woman shopping in a supermarket in UK

Director of Crisis Observatory at the American University, Nasser Yassin, pointed out that recently there is a shortage in good news, and a significant deterioration in Lebanese purchasing power and said: “We have entered hyperinflation phase.”

In an interview via Voice of Lebanon 100.5, Yassin said: “Basic commodities’ prices are soaring like crazy, such as labneh, eggs, cheese and vegetables, and it has risen by 50% in a month. We will reach days when we may see a radical change in prices, and this is a cycle that is difficult to get out of in the absence of rescue solutions.”

He continued, “The financing card was supposed to be an organized rationalize support option, to help put an end to the parallel market, but the government is not serious about how to deal with people’s living and vital affairs.”