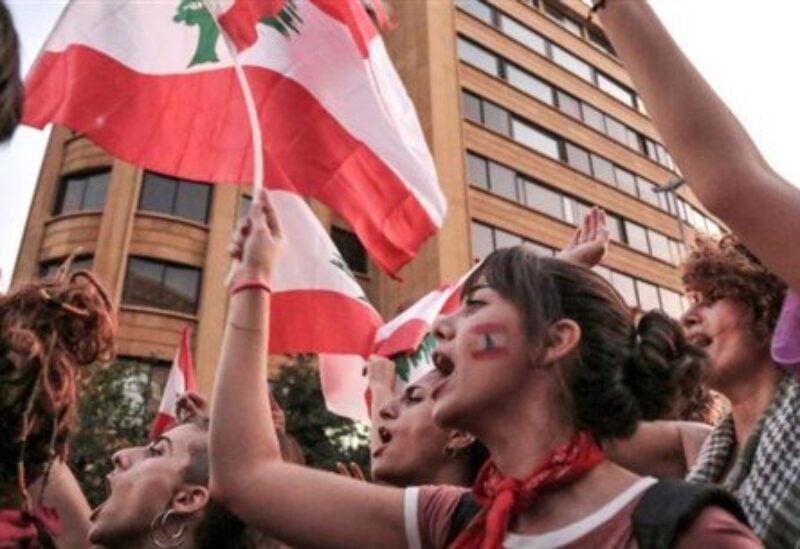 The Women Leaders Council of Lebanon (WLC) salutes Lebanese women entrepreneurs and workers, commending their achievements and contributions to developing their community and their role in achieving progress in the economy and shaping the future.

The Council affirms the need to overcome obstacles facing women’s participation in the economic cycle, assuring that was had been accomplished so far is the fruit of lobbying, alliances, and collaboration, which lie at the core of WLC’s principles.

The Council confirms ongoing work with all stakeholders to remove residues of gender discrimination at work and the adoption of positive measures to ensure more women are able to reach decision-making positions and leadership roles in compliance with international obligations towards women and human rights.

Considering the massive economic tailspin and the negative GDP growth of at least 18 percent last year, a new opportunity arises whereby women can play a pioneering role that creates drastic national change. Although the private sector is based on individual initiatives, women this time can establish partnerships that expand Lebanon’s export capabilities and start companies dedicated for social responsibility which will eventually lead to more job creation.

On this occasion, President of WLC Madiha Raslan participated in the World Leaders Summit held on March 8-10, where she gave a speech describing the status of Lebanese women in the economy.

Raslan said: “Lebanese women can be a bridge that fosters partnerships and integration among the economies of our Arab countries, a step that has failed over many decades. Perhaps women are the key that allows this initiative to succeed and boost investment opportunities that leave a positive economic change.”

She added: “Lebanese women can play a much larger role than what they have been doing. They have what it takes to lead productive sectors and more. Our economy is in dire need for such visionary women in these difficult times.”

“There are a lot of examples from around the world about women who led huge economies and had successful experiences. What stops us Lebanese women from doing so?” she asked.

During her speech at the Summit, Raslan listed some of the facts related to the realities of working women. She pointed that “according to a World Bank study, only 17% of working women are self-employed which indicates low entrepreneurship.”

The same study highlights that women’s access to financial services remains lower compared to men. About 26% percent of women use debit cards compared to 44% of men. Moreover, only 33% of women have a bank account versus 57% of men.

Society has come a long way since the first International Women’s Day one hundred years ago. But looking at the future, there are still many barriers that need to be broken.

The Council reiterated its goals that include integrating women entrepreneurs in the socio-economic fabric and supporting them in partake in the private and public sectors to be partners in the decision-making process for a brighter future for Lebanon. The Council is also working to enhance the position and image of Lebanese women around the world, an easy mission considering their high values and expansive expertise in all fields.

Women are recognized on this day for their achievements regardless of national, racial, linguistic, cultural, economic, and political divisions.