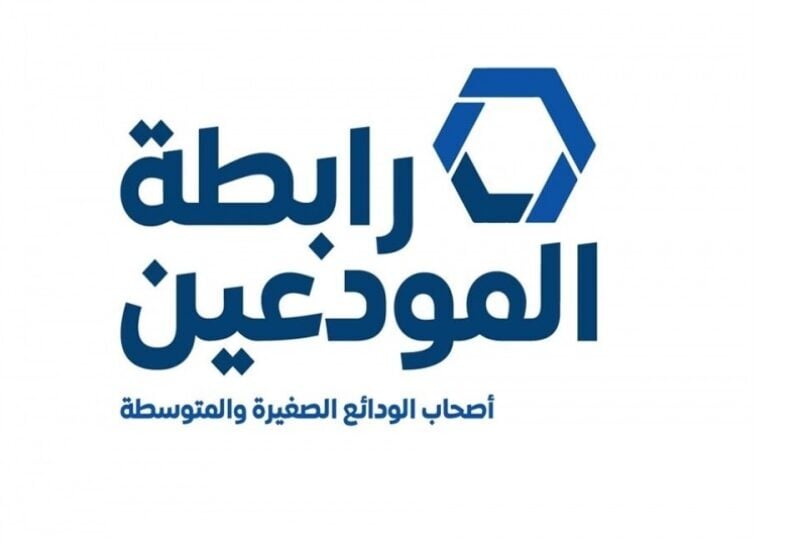 The Lebanese Depositors Association sent an objection letter to the World Bank, asking it to “reconsider the unfair conditions of the loan amounting to $ 246 million supporting the financial corruption.”

The Association explained in the letter that “Beneficiaries will lose 30 % or more of the value of the loan due to the conditions imposed by the Lebanese Government and the Central Bank, as the loan will be distributed to the poor on the basis of the dollar exchange of 6,240 Lebanese pounds, noting that the market price has reached 9,000 pounds.” “The loan buttresses monopolies in the absence of policies to rationalize support and a fair financial plan to emerge from the crisis. The loan finances unsustainable social policies and contributes to enabling the ruling financial gang approach without any reform plan”, the Association explained.

The Depositors Association called for “reconsideration of the mechanisms for implementing the loan with regard to the exchange rate,” noting that “the amount is disbursed directly to the beneficiaries in dollars.”

Moreover, the Association called for “blocking the financing State Institutions or the Central Bank in the absence of a clear, fair, and transparent financial plan to emerge from the crisis, especially since these loans are an additional debt owed to the Lebanese people, dispersed by an Authority that has proven its failure in managing the state’s finances and preserving on State’s capabilities and its resources.”