World Bank, EU, UN say agreement to give Lebanon aid in US dollars 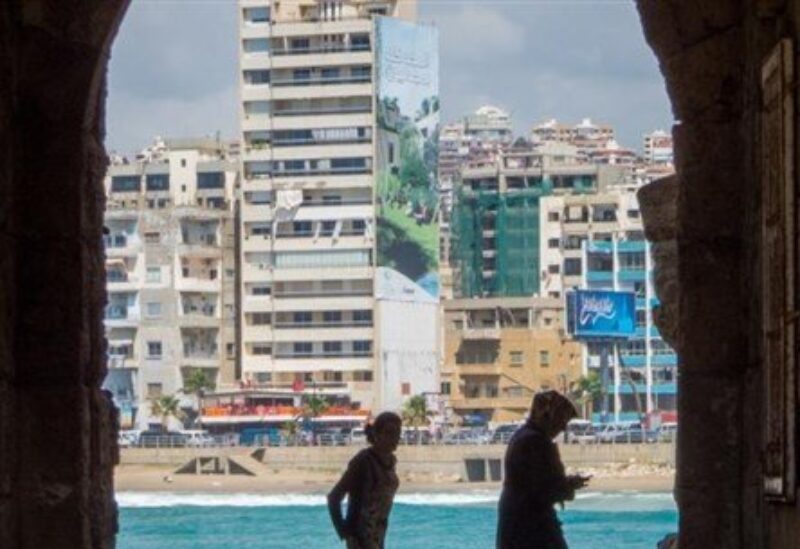 Impoverished groups in Lebanon could soon receive more aid after a letter from international donors showed there had been an agreement to hand out assistance in hard currency as the Lebanese pound crashed to a new low.

Aid to the country in the midst of a financial meltdown exacerbated by the COVID-19 pandemic had previously been handed out in Lebanese pounds at rates set by the Central Bank.

But in a letter to the country’s finance ministry seen by the Thomson Reuters Foundation, representatives of the European Union, United Nations and World Bank said they “take note of the verbal agreement” on Feb. 22 by the Central Bank chief and deputy prime minister for aid to be disbursed in U.S. dollars.

“We are confident you share the urgency of rolling out the agreed-upon disbursement mechanisms at the earliest, in order to ensure the consistency and continuity of aid amidst increasingly challenging socio-economic conditions,” the letter said.

Outgoing Finance Minister Ghazi Wazni and a World Bank spokesperson did not immediately respond to a request for comment. An EU spokesperson said they would comment soon.

Lebanon’s parliament last week approved a $246 million World Bank loan for a social safety net. According to the loan agreement, it would be handed out in Lebanese pounds.