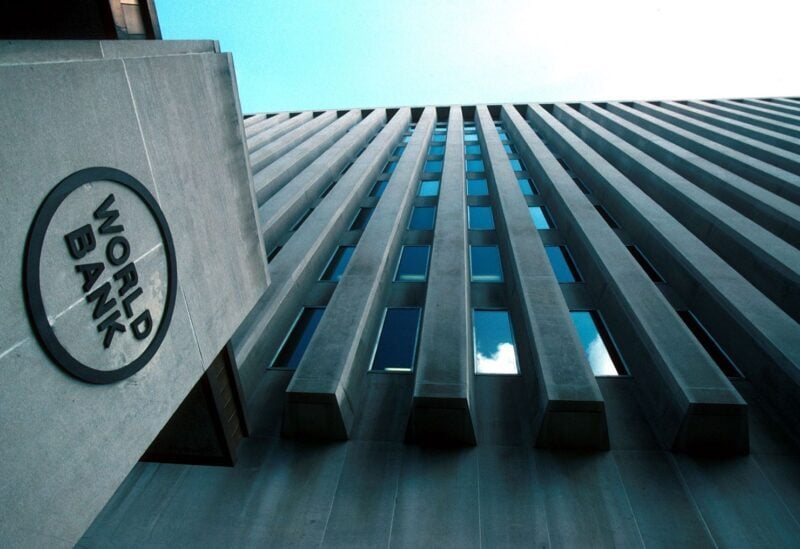 The scale and scope of Lebanon’s deliberate depression are leading to the disintegration of key pillars of Lebanon’s post-civil war political economy. This is being manifested by a collapse of the most basic public services; persistent and debilitating internal political discord; and mass brain drain. Meanwhile, the poor and the middle class, who were never well served under this model in the first place, are carrying the main burden of the crisis.

According to the World Bank Lebanon Economic Monitor (LEM) Fall 2021 “The Great Denial”, Lebanon’s deliberate depression is orchestrated by the country’s elite that has long captured the state and lived off its economic rents. This capture persists despite the severity of the crisis -one of the top ten, possibly top three most severe economic collapses worldwide since the 1850s; it has come to threaten the country’s long-term stability and social peace. The country’s post-war economic development model which thrived on large capital inflows and international support in return for promises of reforms is bankrupt. In addition, the collapse is occurring in a highly unstable geo-political environment making the urgency of addressing the dire crisis even more pressing.

Monetary and financial turmoil continue to drive crisis conditions, under a multiple exchange rate system which poses valuable challenges on the economy. The sharp deterioration in the Lebanese Lira persisted in 2021, with the US$ banknote rate and the World Bank Average Exchange rate depreciating by 211 and 219 percent (year-on-year), respectively, over the first 11 months of the year. Exchange rate pass through effects on prices have resulted in surging inflation, estimated to average 145 percent in 2021—ranking 3rd globally after Venezuela and Sudan. Inflation is a highly regressive tax, disproportionally affecting the poor and vulnerable, and more generally, people living on fixed income like pensioners. Food inflation remains concerning as it forms a larger proportion of the expenses incurred by poorer households who are struggling to make ends meet with their deteriorating purchasing power.

Government revenues are estimated to almost halve in 2021 to reach 6.6 percent of GDP, marking the 3rd lowest ratio globally after Somalia and Yemen. The expenditure contraction was even more pronounced, led partially by drastic cutbacks in primary spending, which has reinforced the economic spiral. Meanwhile, gross debt is estimated to reach 183 percent of GDP in 2021, taking Lebanon to the 4th highest ratio in the world preceded only by Japan, Sudan and Greece.

A rare relative bright spot in 2021 has been tourism, which helped hold the current account deficit-to-GDP ratio steady.

Starting Spring 2021, a disorderly termination of the foreign exchange (FX) subsidy commenced and was in full force by the summer. The path authorities followed to the subsidy removal was opaque, inadequately coordinated and lacked timely pro-poor alleviation measures. As a result, subsidy removal mostly benefited importers and smugglers while precious and scarce FX resources were drained.

“Deliberate denial during deliberate depression is creating long-lasting scars on the economy and society. Over two years into the financial crisis, Lebanon has yet to identify, least of all embark upon, a credible path toward economic and financial recovery,” said Saroj Kumar Jha, World Bank Mashreq Regional Director. “The Government of Lebanon urgently needs to move forward with the adoption of a credible, comprehensive and equitable macro-financial stabilization and recovery plan and accelerate its implementation if it is to avoid a complete destruction of its social and economic networks and immediately stop irreversible loss of human capital. The World Bank reconfirms its readiness to continue to support Lebanon in addressing the pressing needs of its people and challenges affecting their livelihoods.”

As detailed and called for in previous issues of the LEM, this strategy would be based on: (i) a new monetary policy framework that would regain confidence and stability in the exchange rate; (ii) a debt restructuring program that would achieve short-term fiscal space and medium-term debt sustainability; (iii) a comprehensive restructuring of the financial sector to regain solvency of the banking sector; (iv) a phased, equitable, fiscal adjustment to regain confidence in fiscal policy; (v) growth enhancing reforms; and (vi) enhanced social protection.

Particularly, initiating a comprehensive, well-structured and swift reform of the electricity sector is critical to address the long-standing and compounding challenges of this sector which is at the center of Lebanon’s economic and social recovery. In addition, Lebanon needs to step-up efforts to ensure efficient and prompt delivery of social protection assistance to the poor and vulnerable households struggling under the continuing economic crisis.

The Special Focus section of the LEM “Searching for the External Lift in the Deliberate Depression” examines the reasons for the weaker than expected increase in exports considering the Lebanese Lira’s sharp depreciation; it analyzes the failure thus far for the external sector to sufficiently benefit from increased price competitiveness and become a more robust driver of growth. The Special Focus finds that Lebanon’s exports are inhibited by three factors (outside of the crisis itself): (i) (pre crisis) economic fundamentals; (ii) global conditions; and (iii) political/institutional environment.