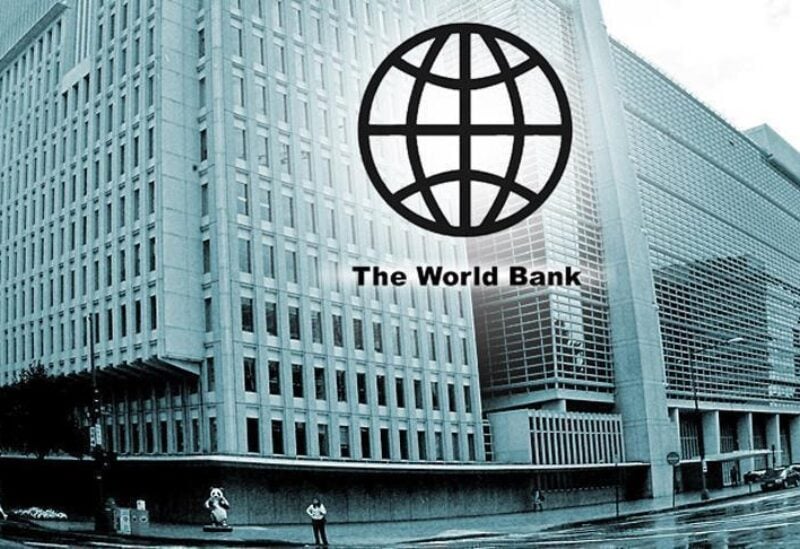 The World Bank threatened to suspend financing for Lebanon’s COVID-19 vaccination drive in its second week after it emerged that some lawmakers would get their shots in parliament on Tuesday.

This came as frustration grew among some residents and doctors that vaccinations were moving slowly and could be riddled with violations.

This month, Lebanon received its first batch of the Pfizer-BioNTech vaccine – nearly 28,000 doses – with aid from the World Bank, which announced it would monitor to ensure the shots go to those most in need.

In its first operation funding the purchase of coronavirus vaccines, the World Bank reallocated $34 million to help the country start vaccinations.

The bank has warned against favoritism in a country where decades of state waste and corruption triggered a dire economic situation.

Following reports by local media that some lawmakers would get their vaccine shots on Tuesday, the World Bank’s regional director, Saroj Kumar Jha, said that would violate the national plan agreed for fair vaccination.

“Upon confirmation of violation, World Bank may suspend financing for vaccines and support for COVID19 response across Lebanon!!” Jha wrote on Twitter. “I appeal to all, I mean all, regardless of your position, to please register and wait for your turn.”

The Lebanese health ministry has sought to dispel fears that politicians would jump the queue. It did not immediately respond to a request for comment.

An MP said current and retired lawmakers over 75-years-old, as well as some administrative staff, were getting vaccinated in the parliament hall. “What’s the big deal? They’re over 75 and registered,” he said.

Sharaf Abu Sharaf, head of Lebanon’s doctors syndicate, had called for more transparency earlier on Tuesday, saying there were “many violations” without giving a figure.

Abu Sharaf said people who did not have priority or were not registered had received vaccine shots while some medical workers and elderly Lebanese still waited.

Hospitals, reeling from Lebanon’s financial crisis and last year’s port explosion, have fought some of the region’s highest infection rates since January. The surge took Lebanon’s death toll over 4,300.