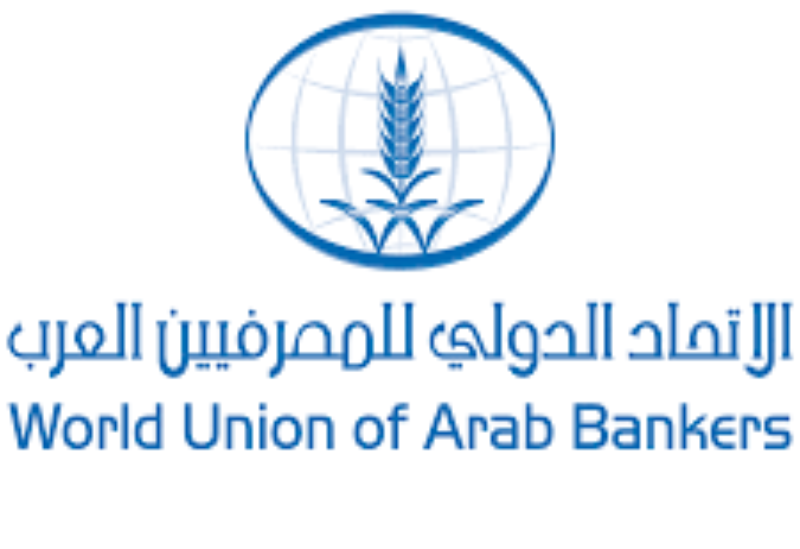 The World Union of Arab Bankers granted Dr. Nahla Bou Diab the “Excellence in Leadership” Award, during its annual dinner party held at the Kempinski Hotel in Turkey / Istanbul. Dr. Wissam Fattouh, Secretary General of the Union of Arab Banks and the World Union of Bankers, said in honor of Dr. Bou Diab: She is a distinguished Arab woman of Lebanese origin who has worked for more than forty years in the field of senior management in North America and the Middle East. She holds a PhD from the University of Liverpool in the field of leadership, and she has published her first book “Untamable” which was published in The United States of America, and is preparing for a second book on leadership to be released soon.
chairs the Gender Diversity Group at the executive level in the World Union of Arab Bankers. She has set in place an unprecedented historic leap by shifting from the concept of women’s empowerment towards the concept of gender diversity.
She is Dr. Nahla Boudiab, who we have the honor to grant today the “Excellence in Leadership” award in recognition of her active role in revolutionizing the concept of management and her efforts in the areas of promoting, supporting and empowering Arab women, as well as the concept of gender diversity.

The honoring ceremony was attended by Sheikh Muhammad Al-Jarrah Al-Sabah from Kuwait, Mr. Albasan Chakar, President of the Association of Turkish Banks, Dr. Imad Bou Khamseen, Vice-Chairman of the Board of Directors of the World Federation of Arab Bankers, and members of the Board of Directors, Dr. Mustafa Hadib, Chairman of the Board of Trustees of the Arab Academy for Administrative and Financial Sciences And banking, members of the Academy’s Board of Trustees, Dr. Akram Keskin, Secretary General of the Turkish Banks Association, and a large crowd of Arab, Gulf and Turkish banking and financial figures.