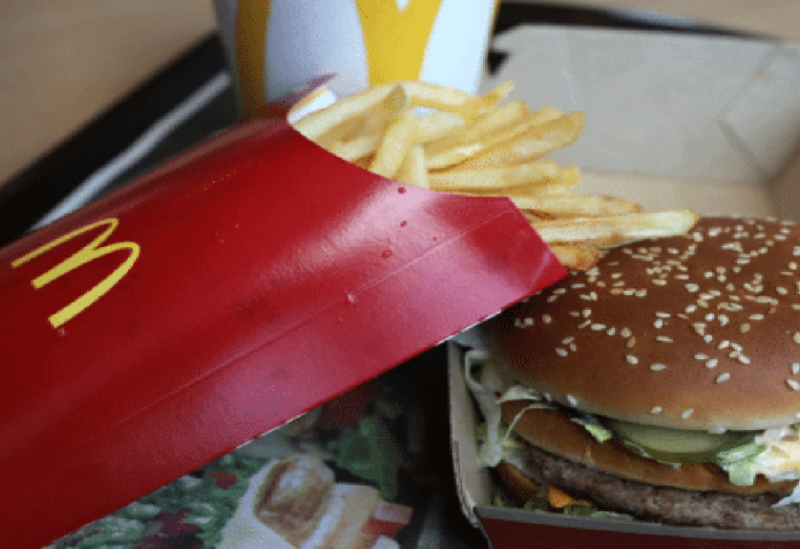 According to The Economist’s “The Big Mac index”, the world’s cheapest Big Mac can be bought in Lebanon.

While, the most expensive Big Mac can be found in Venezuela, where The Big Mac index study says the hamburger is 47.7 percent overvalued.

Switzerland, Norway, Sweden and the US took the following four slots for being the most expensive.

The Big Mac index was formed in 1986 “as a lighthearted guide to whether currencies are at their ‘correct’ level,” The Economist says.

Differences in local prices are considered to suggest what exchange rates should be based on the US dollar.

And for those who argue that the cost of products in poor countries is reasonable, the GDP-adjusted index takes this into account.

Lebanon is arguably experiencing its worst crisis ever, with the local currency deteriorating and the coronavirus pandemic and rampant corruption steering the country into the abyss.

Venezuela has been battered by economic sanctions resulting in inflation of the local currency.