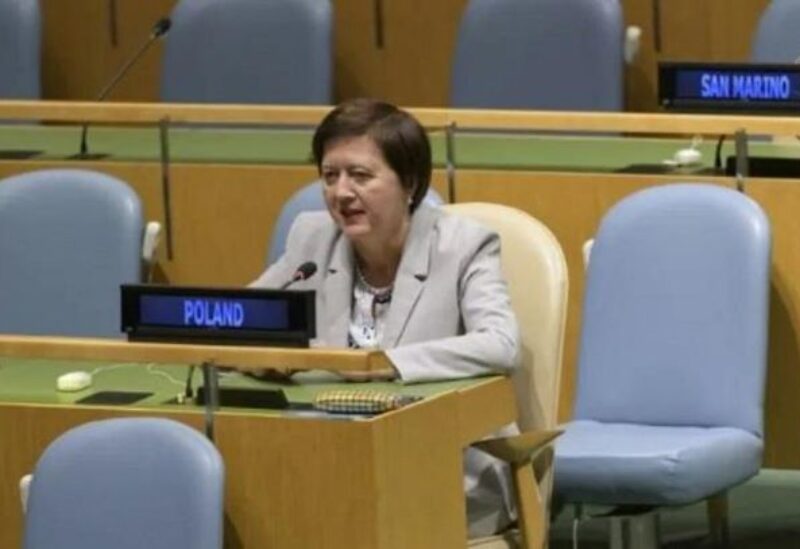 The UN Special Coordinator for Lebanon Ms. Joanna Wronecka expressed her deep concern over the outbreaks of violence that took place in parts of Beirut today and resulted in several deaths and injuries. Condemning the use of armed violence outside of state authority, she underscored the need for restraint, for maintaining calm and stability and ensuring the protection of civilians.

Noting the dangerous increase in polarization in the context of the Beirut port explosion investigation, the Special Coordinator underscored the utmost responsibility of Lebanon’s leaders to place the interests of the country first at this critical juncture.

“Lifting Lebanon out of its current crisis and moving forward on reforms requires the efficient functioning of the state’s legislative, executive and judicial institutions” she said.

“Now is the time for all sides to support judicial independence in the interest of the people,” she added.

The Special Coordinator reiterated the UN’s unwavering support for Lebanon and its people.